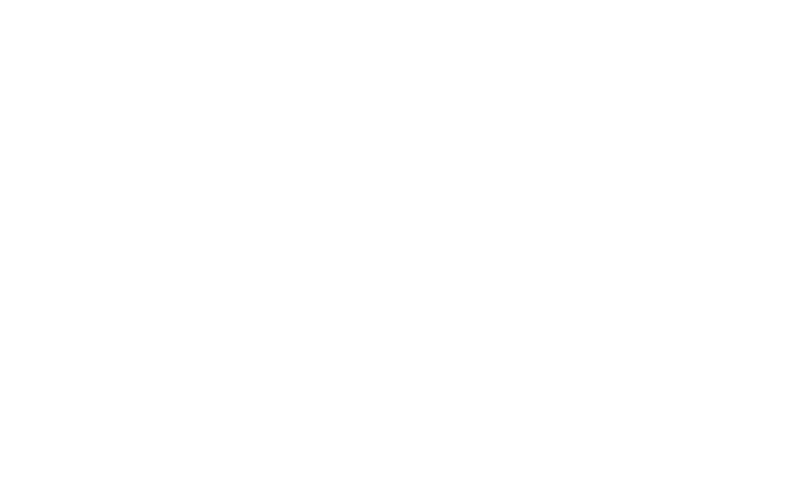 The Government's health insurance website, HealthCare.gov, is to benefit from the work of former Microsoft executive Kurt DelBene. He will now work as senior advisor to the Secretary of Health and Human Services and with be involved in managing the site.

He went on to says that "Kurt’s technical and business skills will be invaluable in his new endeavor."

After announcing his retirement back in June, DelBene took on a temporary role as special advisor to Qi Lu, executive vice president of Microsoft’s Applications and Services Group.

He also high spoken of by Microsoft founder Bill Gates:

"Kurt is a talented and capable executive, with a track record of successfully managing complex large-scale technology project. Working with [him] over many years, I know him to be a passionate advocate for using technology to solve difficult problems at scale.  He brings deep expertise as a manager and engineer to his new responsibilities. I’m certain he’ll make an important positive contribution in his new role with HHS."

DelBene is expected to be involved in the development of the website for at least the first half of 2014.