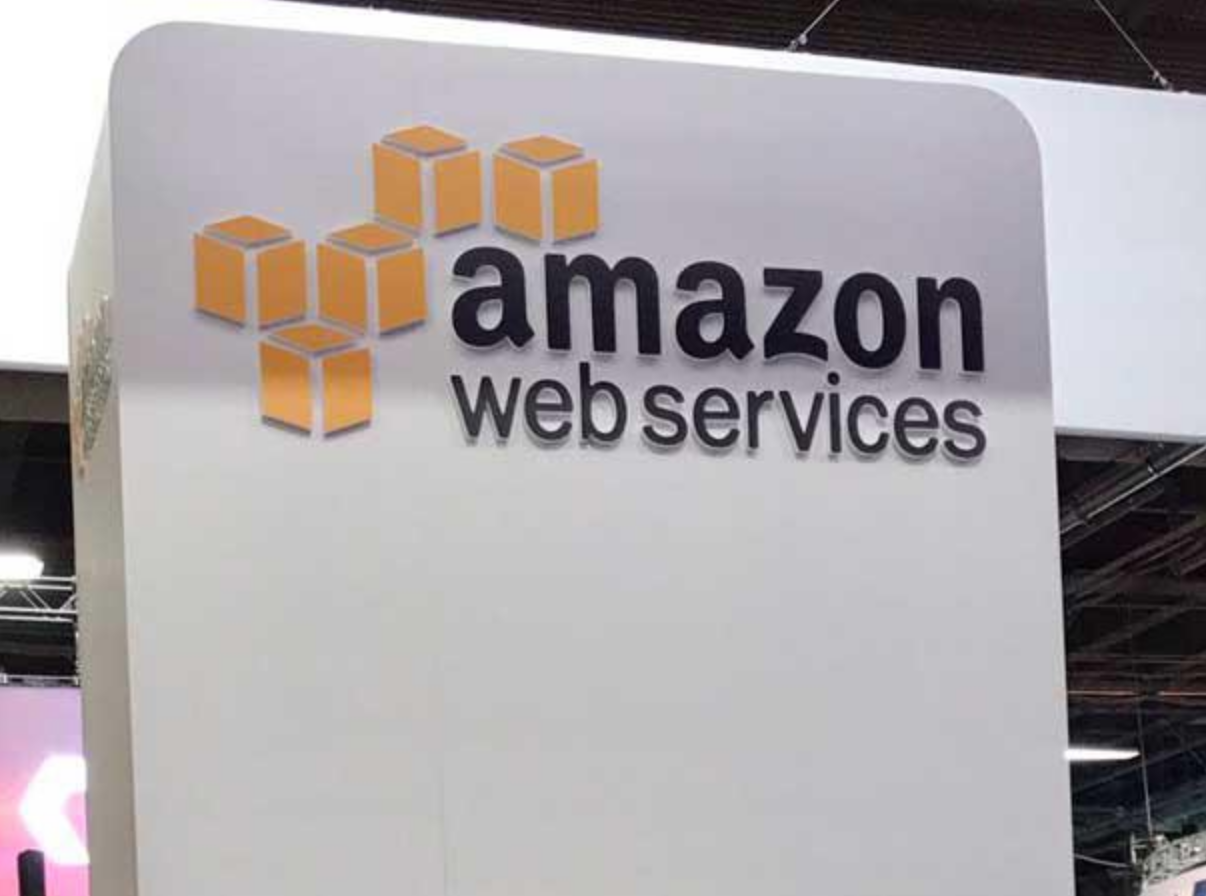 Recently, former Microsoft executive Brian Hall left Amazon to work with Google Cloud, apparently in part due to concerns over Amazon's stance on facial recognition technology. Since June 2018, Hall has worked as the vice president of product marketing for Amazon Web Services (AWS).  As noted in a post by GeekWire, Hall is being sued by Amazon for violating his non-compete agreement by joining Google, one of Amazon's biggest rivals.

Amazon cites an 18-month non-compete provision in Hall’s employment contract, asking the court to prevent Hall for working for Google in any cloud product marketing capacity during that time. The complete filing is available on Scribd, along with Hall's response; Amazon v. Brian Hall – Comp… by Todd Bishop.

In his response, Hall alleges that he received guidance from Ariel Kelman, former AWS vice president of worldwide marketing, that the non-compete provision was "unenforceable." Here is Hall's response, available in the filing:

“To Hall, that was understandable: as drafted, the clause sweeps far more broadly than necessary to protect Amazon’s legitimate business interests. Kelman also told Hall that he had never seen Amazon attempt to enforce the clause against a marketing employee, even though several such employees had previously departed for similar positions at Amazon’s rivals. Hall accepted his position with Amazon in reliance on those representations.”

What do you think about Amazon suing Brian Hall? Let us know in the comments.

Microsoft Teams now can communicate with Skype, here's how to enable