Former Microsoft CEO's Bill Gates and Steve Ballmer at odds over company's plans for TikTok - OnMSFT.com Skip to content
We're hedging our bets! You can now follow OnMSFT.com on Mastadon or Tumblr! 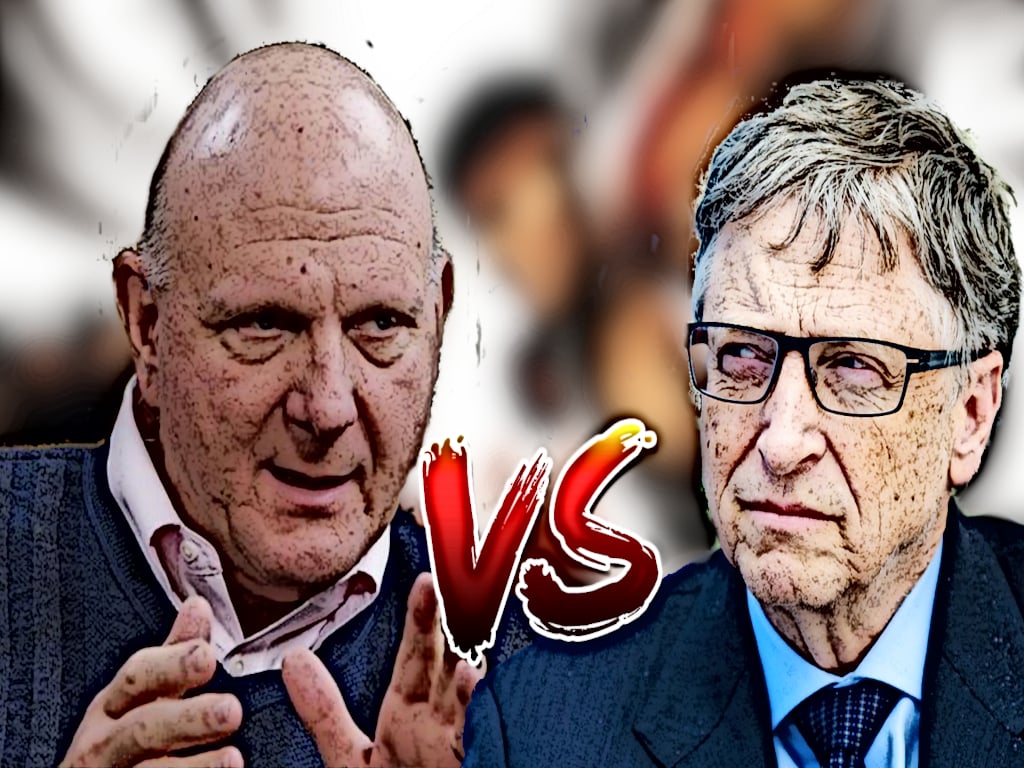 Despite being in the international crosshairs of the current presidential administration and the Chinese government, current CEO of Microsoft Satya Nadella's opinions about the company's current pursuit of TikTok are being held under relative lock and key at the moment.

However, former Microsoft CEO's Steve Ballmer and Bill Gates seem more than eager to let their feelings about the potential acquisition be known and, spoiler alert, they're at odds with one another.

Late last week, a Wired piece in which Bill Gates discusses current events with journalist Steve Levy was published. Among the topics covered by Gates and Levy were vaccines, the Trump administration, and even TikTok.

Who knows what’s going to happen with that deal. But yes, it’s a poison chalice. Being big in the social media business is no simple game, like the encryption issue.

Gates continues on the same note by explaining that being competitive in social media is tough, but that the Trump administration could effectively press their thumbs on the scale of competition is something Microsoft may want to avoid as well.

I mean, this may sound self-serving, but I think that the game being more competitive is probably a good thing. But having Trump kill off the only competitor, it’s pretty bizarre.

While Bill Gates' "poisoned chalice" comments have roared through the industry as a seemingly cautionary rebuke of Microsoft's potential acquisition of TikTok or any other social media platform, a lesser-known headline floated around from Steve Ballmer practically advocating for the deal's success.

Last week, Ballmer sat with CNBC specifically discussing Microsoft's intent to acquire TikTok's business operations outside of China. Indicative of Ballmer's tenure at Microsoft, he was "excited" at the prospect of the company delving into another consumer-centric endeavor and sees Microsoft as "well-equipped to deal with any regulatory issues that would come with it."

Despite Microsoft's checkered past with consumer products under Ballmer, he still seems eager for the company to try its hand at providing another viable consumer product and as the largest company shareholder, that's a big vote of confidence.

There [are] successes and failures in the consumer business, and I think it’s important to remember you’ve got to keep trying new things in order to build new businesses.

Furthermore, Ballmer more directly addresses the regulatory and security concerns being floated around about Microsoft's ties to China ahead of the TikTok deal and why he believes its much ado about nothing.

Given their tenures at Microsoft, it isn't all that surprising to hear the difference of opinions between Ballmer and Gates. Arguably, Gates' time at Microsoft was more focused on a singular vision that expanded around the use of Windows while Ballmer suffered the quagmire of a shift in work/life relations that left the company scrambling for pivots for roughly a decade and a half.

Without knowing the particulars of the deal between Microsoft and the parent company of TikTok ByteDance, it's hard to predict which CEO has their finger on the pulse, but both make valid arguments and both have a seat at the table during negotiations.