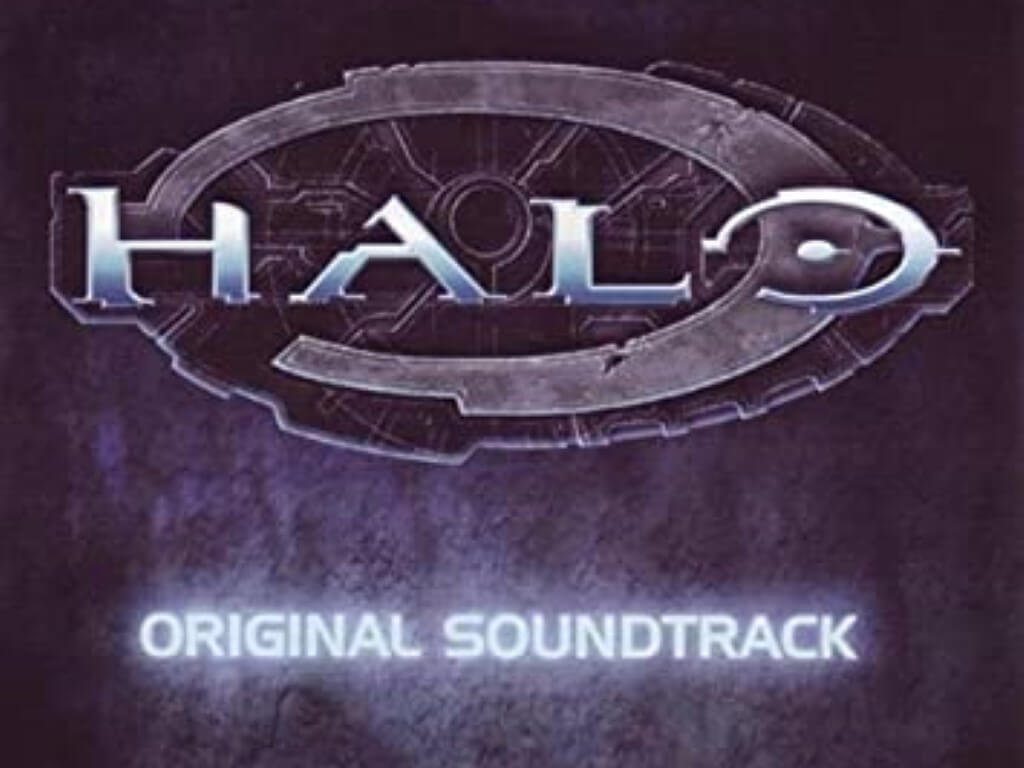 Composers for the music in the original Halo trilogy Marty O'Donnell and Mike Salvatori have amicably settle an ongoing lawsuit against Microsoft over unpaid royalties the two felt they were owed. This comes over 20 years after the release of the game that launched the iconic franchise: Halo: Combat Evolved.

The lawsuit was filed in 2020, though the dispute goes all the way back to before Microsoft even acquired Bungie. The two composers claimed that they created the music that made its way into the games in the late 90s. While O'Donnell was hired on a full-time basis as Bungie's in-house composer just days before the studio was bought by Microsoft, Salvatori remained an independent contractor, which further complicated the matter, with Microsoft claiming that the work done by the two constituted work for hire, which would mean the studio held rights to the music.

Looks like I'll be able to share some of those videos once again! Microsoft and O’Donnell/Salvatori, Inc., are pleased to have amicably resolved their differences.https://t.co/ZLnhFgblr6

The lawsuit only became publicly known back in February of 2022 when it went into mediation. Had the results not been fruitful in resolving the matter, the lawsuit might have even blocked the release of the Halo TV show which premiered back in March. As for O'Donnell, who was fired at Bungie in 2014 and later sued the studio over unpaid wages pertaining to his work on the game Destiny, the composer can now once again publicly share the music he created for the franchise.