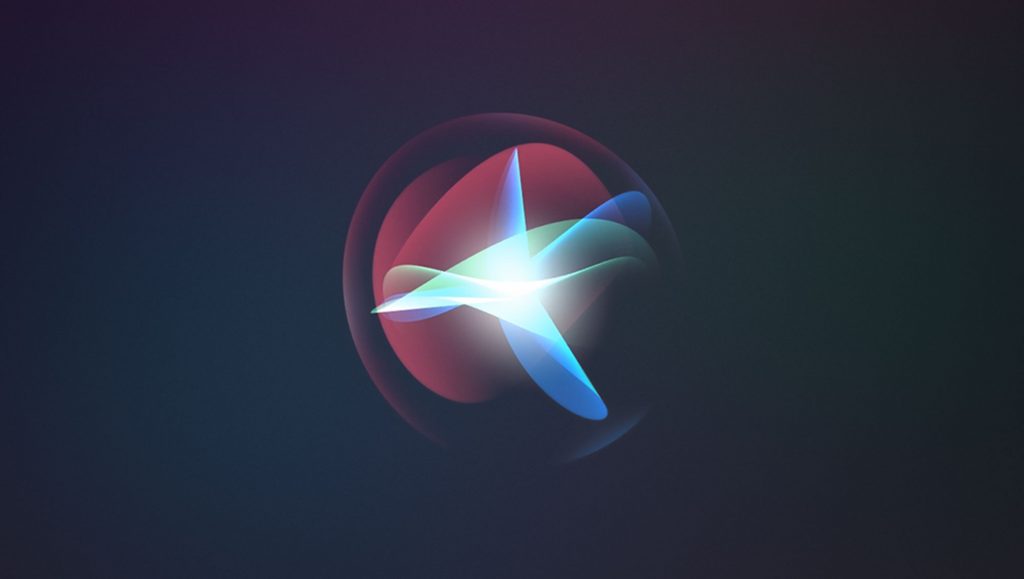 Bill Stasior, the former Apple Vice President of AI and head of the Siri team will now be a part of Microsoft’s VP of Technology and reporting to CTO Kevin Scott as early as this month, August 2019.

Stasior is going to Microsoft with the intention of helping to bridge the company’s technology strategies across platforms and services alongside the business’ recently promoted CTO.

According to a report from The Information, “At Microsoft, Stasior will lead an artificial intelligence group, a person familiar with the matter said.”

While it might be easy to infer that the former head of Siri will naturally be working to organize Microsoft’s digital assistance mess, Stasior’s new job description as listed on LinkedIn doesn’t make mention of Cortana or search, despite his history at Apple and his time as Amazon’s VP of search.

Microsoft has stated in the recent past, that Cortana remains a project the company is interested in pursuing but has also made a clear delineation between its machine learning and AI platforms that it sees operating independently of the Cortana branding.

Perhaps Stasior will be tasked with not only filtering Microsoft’s AI technologies throughout the company’s portfolio of software and services but also figuring out a way to rebrand Cortana as a users one-stop-shop for aggregated data parsing.