Forget Windows, the most vulnerable operating systems in 2014 were Mac OS X and iOS

According to a new report from GFI, an average of 19 vulnerabilities per day were reported in 2014, according to the data from the National Vulnerability Database (NVD). 7,038 new security vulnerabilities were also added to the NVD database in 2014. So which operating systems were the most vulnerable in 2014? Apple’s Mac OS X and iOS, not Windows.

“It is interesting that although Microsoft operating systems still have a considerable number of vulnerabilities, they are no longer in the top 3. Apple with OS X and iOS is at the top, followed by Linux kernel,” the report states. 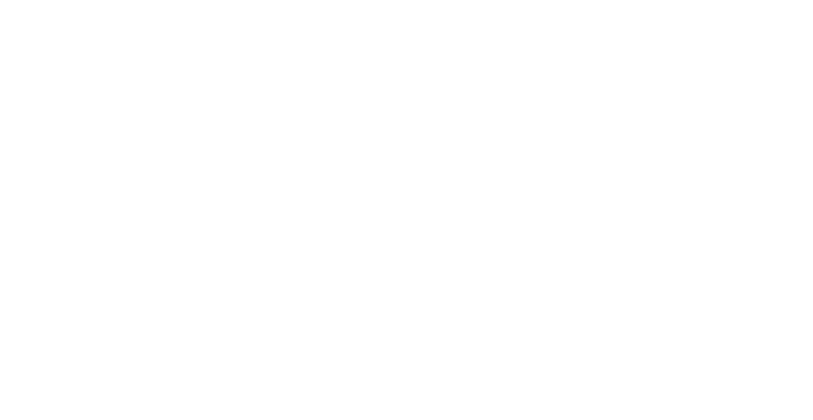 “2014 was a tough year for Linux users from a security point of view, coupled with the fact that some of the most important security issues of the year were reported for applications that usually run on Linux systems. Heartbleed, for example, is a critical security vulnerability detected in OpenSSL while Shellshock is a vulnerability that affects GNU Bash,” the report adds.

But, Microsoft isn’t free and clear from vulnerabilities, as we all well know. On the application side of things, Internet Explorer topped the charts with a total of 242 vulnerabilities in 2014, with 220 of them being high impact. Google Chrome came in second place with 124 total vulnerabilities, while Firefox came in third place with 117. Other applications that were facing security issues includes Flash Player from Adobe, Java, Mozilla Thunderbird, Adobe Air, Apple TV, and Adobe Reader. 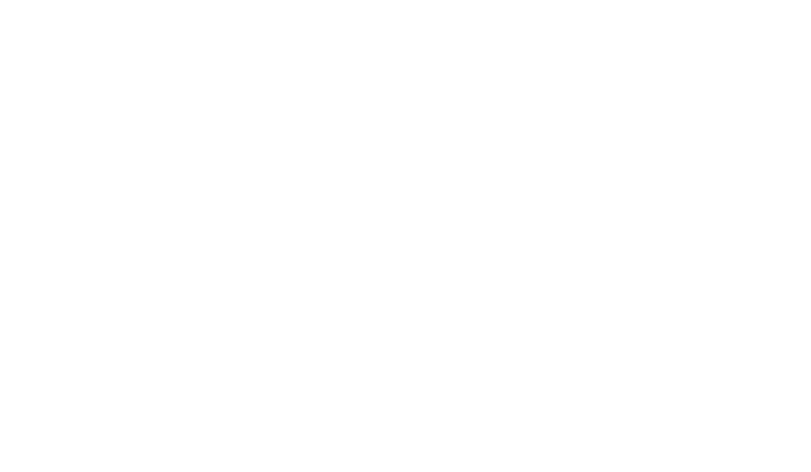 “Not surprisingly at all, web browsers continue to have the most security vulnerabilities because they are a popular gateway to access a server and to spread malware on the clients. Adobe free products and Java are the main challengers but web browsers have continuously topped the table for the last six years,” the report explains.

Security is a huge issue when it comes to operating systems and applications — this is something we’ve come to learn over the years. Those of you who work in IT have your work cut out for you, but now you know that Windows is infact more secure than Mac OS X, iOS, and Linux. Regardless of this fact, don’t forget to stay updated when security patches are released!