The Bee Simulator video game is now live on Microsoft’s family of Xbox One consoles. The game is one of very few titles that allow the player to experience the world from the perspective of a bee. Players can fly around and explore a park, collect pollen, avoid wasps, and play with up to three other players in local split-screen co-op and PVP matches.

See the world through the eyes of a bee! Explore a world inspired by Central Park where you can take part in bee races, collect pollen from rare flowers and defy dangerous wasps.

Play with friends or family in three game modes, including co-op and PvP on split screen.

The hive awakens as the sun's first rays warm the horizon. It's time to test your wings, receive orders from the Queen and begin your first mission. And that's just the start of your adventures. Humans want to cut down the tree that holds your hive, so your fate – and that of the whole swarm – rests on your tiny shoulders!

Bee Simulator is currently selling on Xbox One with a 10% discount and the game will play in 4K when played on an Xbox One X console.
Let us know if you’ve played Bee Simulator in the comments below and then follow us on Pinterest for more Xbox gaming content. 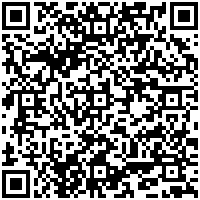 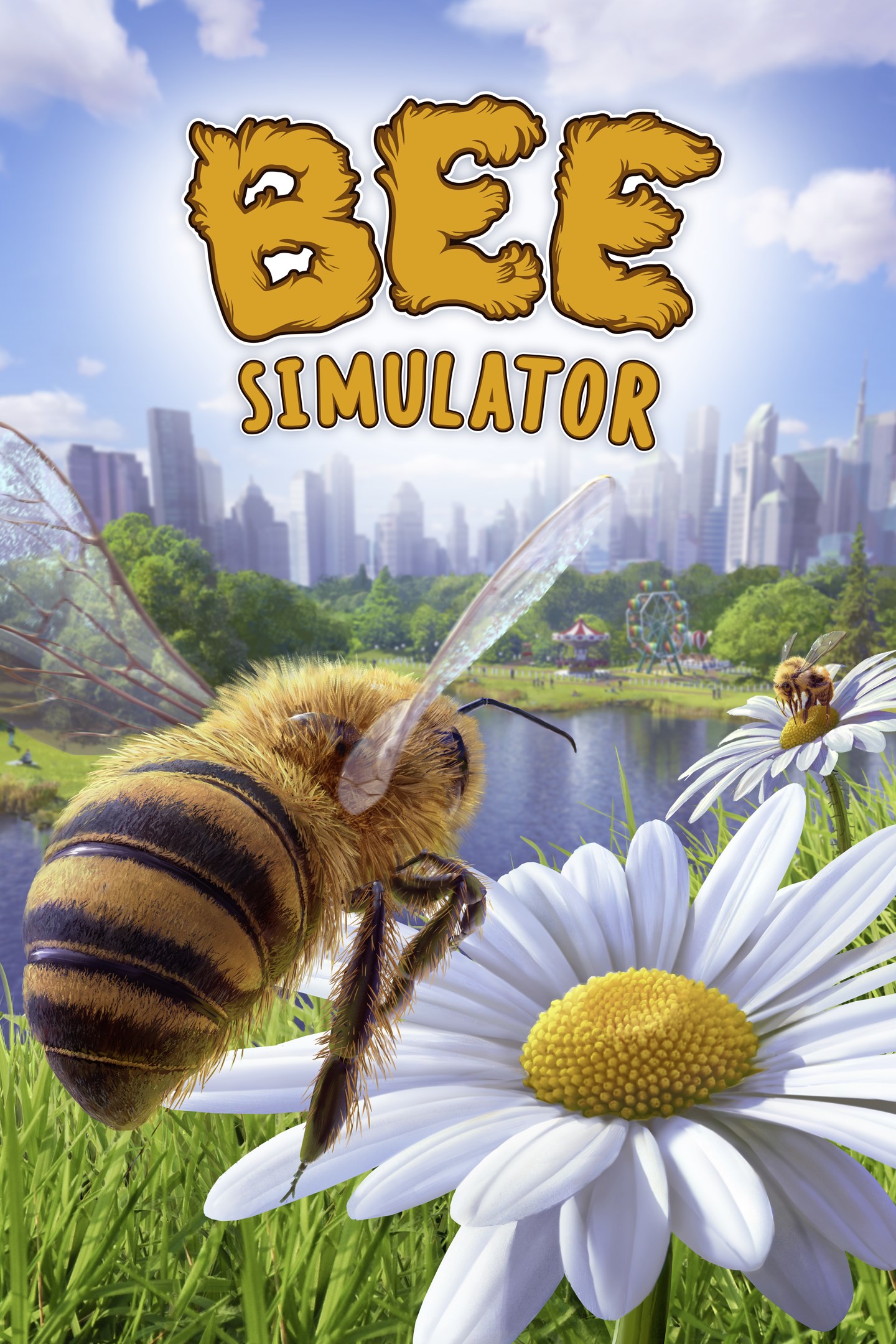