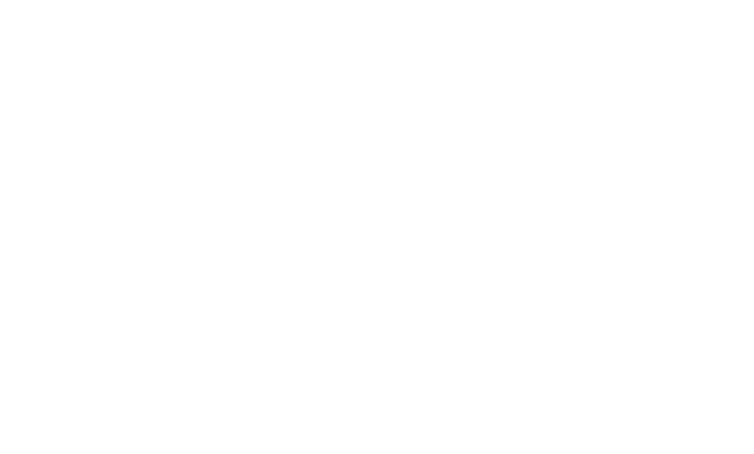 If you drive a newer model Ford, you likely have the Sync in-vehicle communications and entertainment system, which runs Microsoft's Windows Embedded Automotive. Enjoy it while you can - Ford is reportedly dumping Windows in the next generation Sync systems in favor of BlackBerry's QNX.

Sync, powered by Windows, has been providing seven million vehicles with the ability to have hands-free phone calls, music control, and perform other in-car functions with the use of voice commands. Unfortunately, this has resulted in glitches.  Ford has reported malfunctioning tech systems and touch screens, and improvements have felt short over the years.

Having the Sync system glitch-free is a key selling point for Ford vehicles, as demand for in-vehicle communications and entertainment systems is quite high. In fact, in-vehicle technology is the top selling point for 39% of auto buyers, according to a recent study by Accenture. Ford hopes to turn things around by making the move to BlackBerry's QNX.

We've embedded two videos that showcase the two operating systems in action, in case you are not familiar with either one. Take a look below.

Windows 8.1 Update 1 with Bing leaks onto the internet, but no one knows what it is

It's official: Windows 8.1 Update 1 is coming this Spring