For Honor Complete Edition launches on Microsoft's Xbox One consoles - OnMSFT.com Skip to content
We're hedging our bets! You can now follow OnMSFT.com on Mastadon or Tumblr! 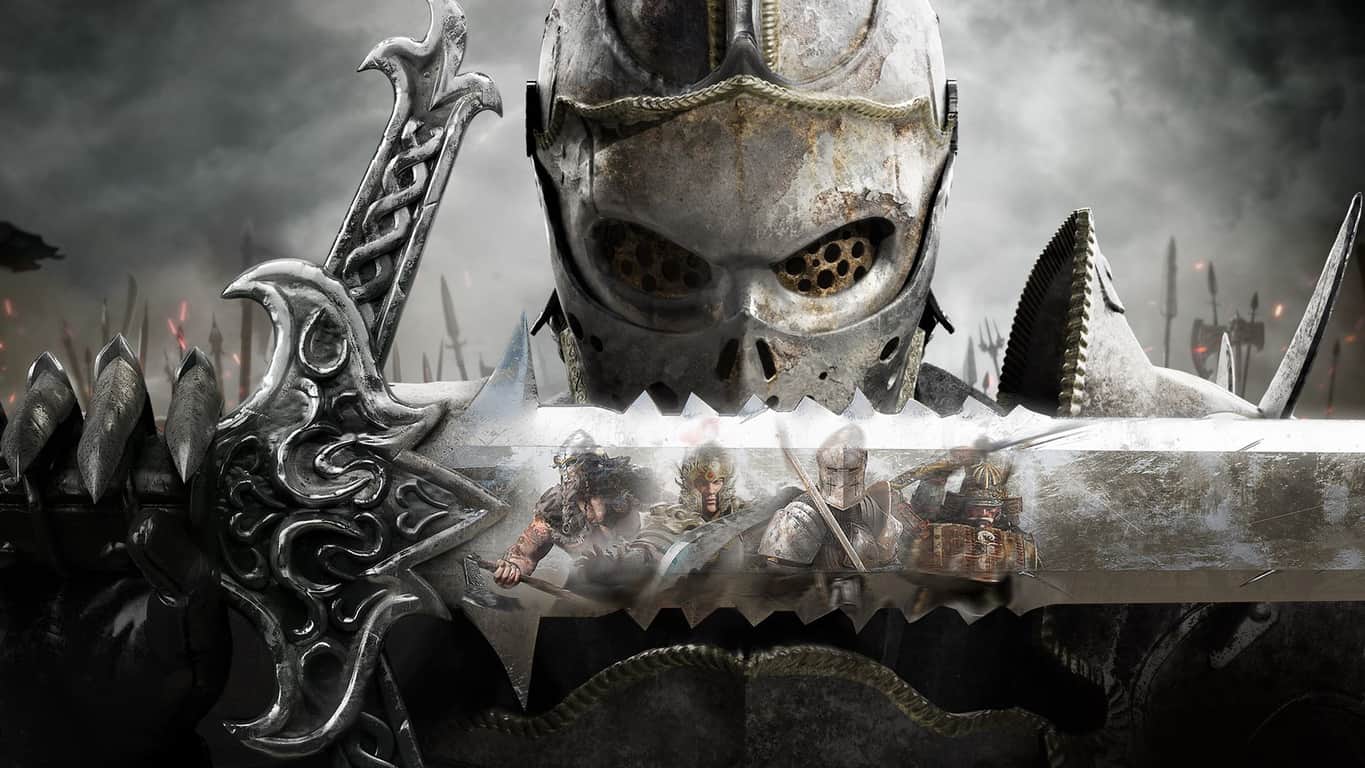 The For Honor Complete Edition is now live on Xbox One. This new repackaging of the game comes with the base game and all of the additional content that's been released since its initial launch.

Get the entire ultimate For Honor experience with the base game, Marching Fire Expansion, the Year 1: Heroes Bundle, and the Year 3 Pass.

For Honor is an action and adventure video game set within a chaotic world where Vikings samurai, and knights collide. The game features a single-player story campaign but the main focus is on its online battles which allows players to strategize and fight against each other.

Are you a fan of For Honor or will this be your first time playing? Let us know in the comments below and then follow us on Pinterest for more Xbox content. 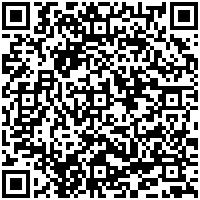 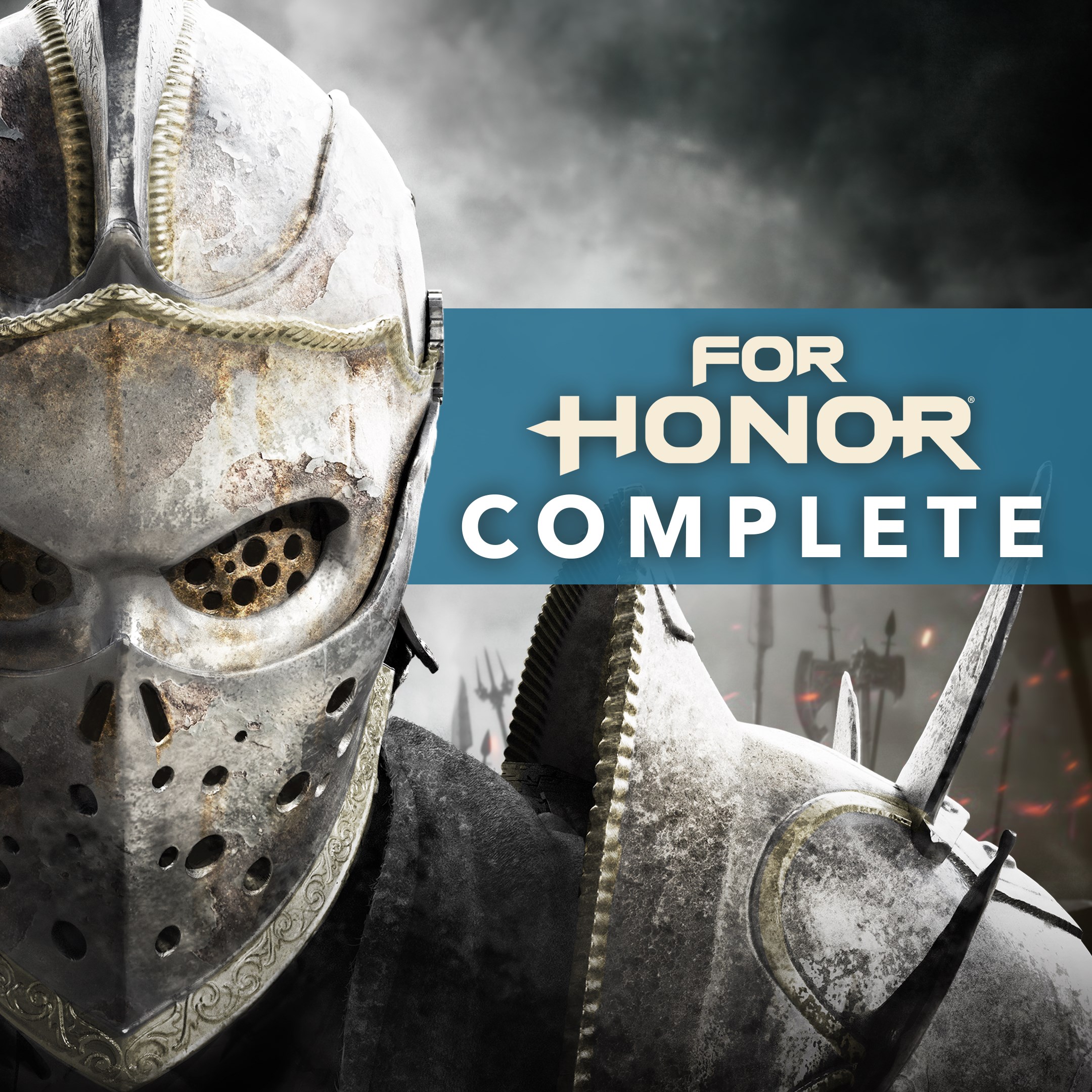 Rumor: Microsoft could be looking to acquire Upwork