With the Halo World Championship almost on our doorstep, offering its teams millions of dollars in prizes, some of you might be thinking to yourself: "What's with this whole eSports thing, anyways?" It's a common question being asked by no small portion of people as eSports become a bigger and bigger deal with each passing day. Tournaments like The International, for DotA 2, and Worlds, for League of Legends, garner the undivided attention of millions of people, and make mind-boggling amounts of money - in no small part due to the fact that just about anybody can be a spectator to nearly every eSports event without spending a penny.

Being an eSports fan is just like being a fan of traditional sports, except there's more to watch, and you don't have to spend obscene amounts of money on cable. As a budding eSports fan, the first thing you need to be familiar with is Twitch.tv. Twitch, for the uninitiated, is a website built around two things - the first of which being charismatic people who run entertaining shows playing video games (you can equate these people to radio hosts, though the professionals among them tend to do daily streams that can run as long as 8 to 10 hours, instead of just 1 or 2.)  The second, and most profitable, is the hosting of eSports tournaments. These tourneys can be as large as multi-million dollar affairs like Worlds, or as small as a non-profit affair run by some college students - there's almost always something that you can look forward to watching.

As a Windows 10 user, you'll be able to go down several different avenues to observe some of these events on Twitch.tv. Apart from just going to the website, you can choose one of the few Windows 10 third party apps that plug into Twitch.tv. Apps like 8Stream, Unstream, and MyTwitch are all perfectly functional applications - just pick your personal favorite, and start looking for tournaments for your favorite games.

On that note, once you've picked your favorite streaming service, you should pick the game you want to start following. Some eSports fanatics tend to follow the goings-on in every major eSport, but the majority of fans tend to just pick one game and stick with it. If you're familiar with - or looking to get familiar with -MOBA's (That's Multiplayer Online Battle Arenas) you may want to check out League of Legends, as it's by far the most popular and well-supported eSport that's out there. DotA 2 and Heroes of the Storm are both excellent, and incredibly fun to watch. If you're worried you won't know what's going on, don't be. eSports often have a color commentator and play-by-play commentator, just like in traditional sports.

Judging by the fact that you're reading this, it's a fair assumption to make that you're a Microsoft fan. As such, you may be curious as to how everyone's favorite tech company is making its way into this new industry of entertainment. You'll be pleased to know that Microsoft has been, slowly but surely, making its mark on eSports throughout last year, and is about to start kicking that into high gear with the upcoming release of Rocket League and Gigantic for Xbox One. If you don't want to wait for these two games to bring eSports competition to Microsoft, then look in the direction of the Halo World Championship. The qualifiers for ESL (Europe's eSports league) and MLG (North America's eSports league)  are going to be having tons of placement matches tomorrow, January 16th.

Halo 5: Xbox and ESPN unite for X Games Aspen 2016: Thanks to a partnership between ESPN X Games and Xbo... https://t.co/Sz3TUPeuft #halo

If you don't feel like spectating, or for some reason you can't quite devote the time to doing so, you can check out websites like theScore eSports. The name may sound familiar to some traditional sports fans, as theScore has been one of the leading online sports news outlets for a while, and has gotten on the eSports bandwagon fairly quickly. They cover a large variety of different eSports, reporting on tournament standings, upcoming events, roster changes, and anything else that you'd want to know as an eSports fan.

Whether you've never heard of eSports, or if you've heard of it and didn't approve of the concept, keeping an open mind about it could help you find a new interest. Following the eSports scene is fun and satisfying, offering all of the healthy competition and perks of traditional sports (things like following roster changes, tournament standings, and even creating Fantasy leagues) while cutting out plenty of the issues (cost barrier to spectating, only one season to watch all year.) 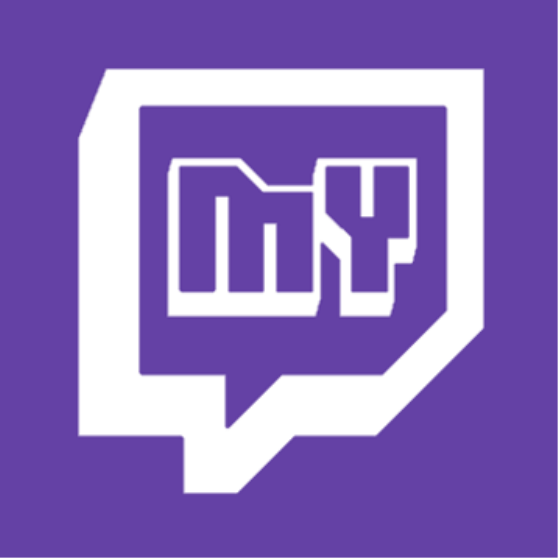 Tom Clancy's The Division set for Xbox One bundle