Fluent Design is coming to Microsoft Edge and other apps for iOS, Android, and the web - OnMSFT.com Skip to content
We're hedging our bets! You can now follow OnMSFT.com on Mastadon or Tumblr! 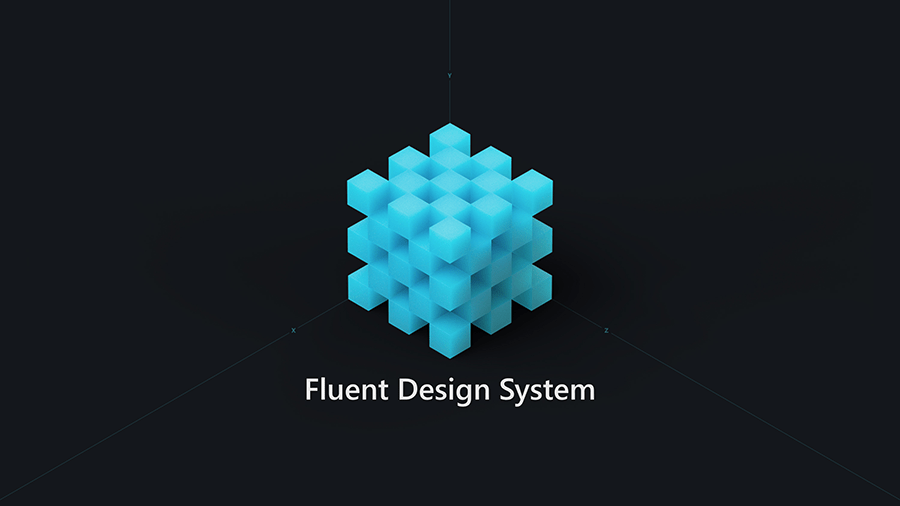 Microsoft kicked off its Build developer conference yesterday with lots of news about Office 365, AI services, and new developer tools. As expected, the introducing keynote didn’t reveal anything about the next Windows 10 update, but the company did discuss Fluent Design and its new Chromium-based Edge browser in some afternoon sessions yesterday.

The first Edge Insider builds on Windows 10 didn’t really focus on design elements, but this will apparently change in the near future. Microsoft showcased some Fluent Design Elements coming soon to the Chromium-based browser, including rounded corners. 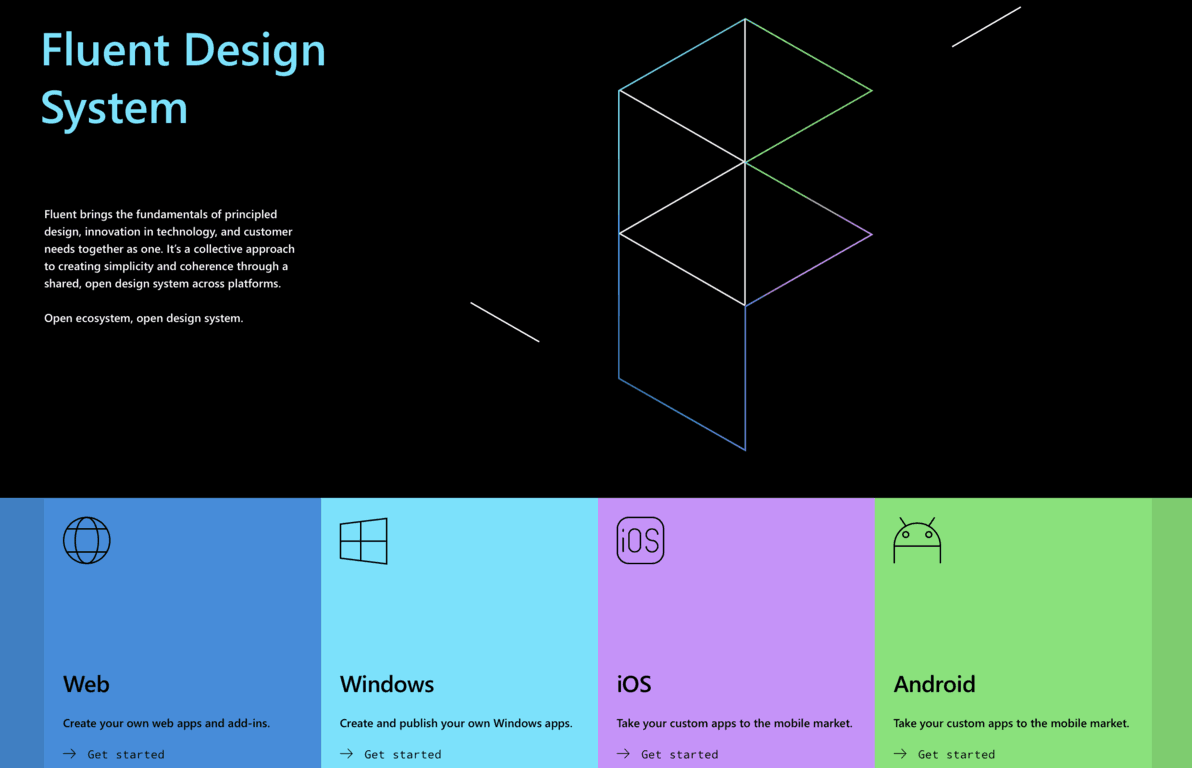 It's now been two years since Microsoft first unveiled its new Fluent Design Language at Build 2017, with Joe Belfiore saying at the time that it would be a gradual rollout. The implementation of Fluent Design in Windows 10 is still quite inconsistent, with some Microsoft apps like Skype choosing to ignore it completely.

Anyway, it's interesting to see Microsoft now looking to expand Fluent Design to other platforms. This will still be up to developers to embrace it or not, and mobile app developers may well prefer to respect Apple's and Google's design guidelines so that their iOS and Android will look more "native." Do you think it's time for Fluent Design to finally go beyond the confines of Windows 10, or do you think Microsoft should focus instead on making its own OS more consistent, design-wise? Let us know in the comments below.