Back in July, we learned about a partnership between the Insititute of Botany at the Chinese Academy of Sciences and Microsoft Research to make identifying flowers much easier than before thanks to a collaborative project known as “Smart Flower Recognition System.” Botany, for those curious, is the study of plants, including their physiology, structure, genetics, ecology, distribution, classification, and economic importance.

The team behind the app, members of the Innovation Engineering Group, Multimedia Search and Mining, and the University Relations team of the Microsoft Research Asia Lab in Beijing (pictured above), have released a new app (first spotted by WalkingCat on Twitter), currently exclusive to iOS, called Flower Recognition, and it helps you identify the flower in addition to other details. Here’s the app description:

The Flower Recognition app is really as straightforward as it sounds — take a picture of a flower, and our app will tell you its common name, as well as a few other details. Simple!

The app requires iOS 8.2 or higher and those of you who are on iOS 10 may face some issues at this time (currently there is an issue with the Camera and Camera roll being blocked — a fix is in the works). The first version of this app is in Chinese only, but each flower’s English name is included in the results. Microsoft Garage plans to roll out an English version of the app soon.

In order to use the app, all you have to do is take a picture of a flower or choose an existing photo from your Camera roll. From there, simply resize the image so the flower fills the screen and you will then see a recognition result. Tap the ribbon to show other similar flowers. Tap anywhere on the card to see more details on the flower and share your findings.

This app is yet another example of how technology has evolved towards progressive machine learning and recognition. You can snag the app from the download link below. 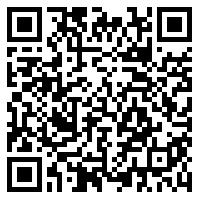 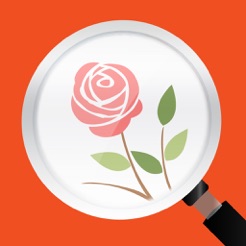