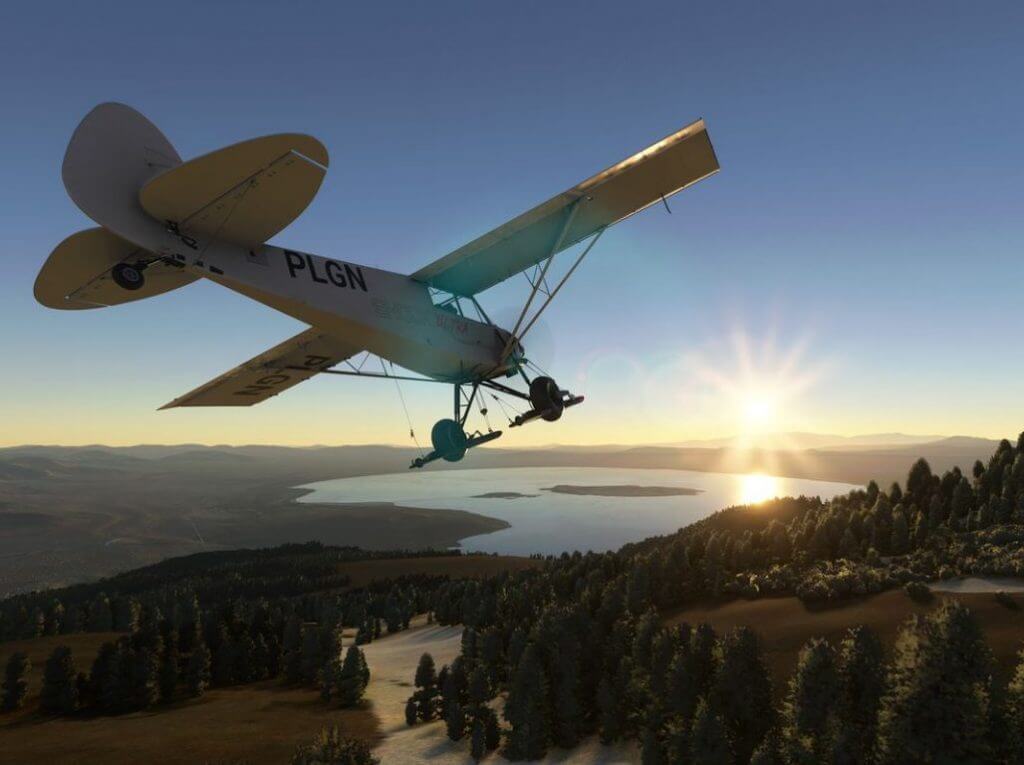 In a conversation with Stevivor, Neumann indicated that it would actually be easier for them to make the move from a local game to one based on the cloud.

“It’s actually easier because… we’re streaming the world, right? Most of what you see is not on your machine — on a hard drive — or something like this,” he said.

He also went ahead to highlight that they were already stream-aware. As such, it is easier for them to make the move to a cloud-based game. He was particularly delighted to have collaborated with the xCloud team on this project.

Great things to come with the cloud-based Flight Simulator

Flight simulator fans are truly in store for a delightful treat. Moreover, gamers will also have an easier time downloading the builds for the game.

What changes are you expecting to come with the game once it is cloud-based? Share your thoughts with us in the comment section below.