Wales Interactive is back with Five Dates, a new Full Motion Video (FMV) video game for Xbox consoles that puts the player in charge of a single Londoner’s dating life as he chats with five potential girlfriends via a smartphone dating app while in isolation due to a COVID-19-related lockdown.

The basic premise admittedly sounds rather cheesy but it does feature several established actors, such as Mandip Gill (Doctor Who) and Georgia Hirst (Vikings), and promises over seven hours of footage which suggests that a fair bit of thought has gone into its production.

An official trailer has also been released for Five Dates and it actually looks pretty cute. The title has also received pretty positive reviews for its release on other platforms so it might be worth checking out if you’re after something different.

You can check out the trailer below along with the official game description.

Vinny, a millennial from London, joins a dating app for the first time while living in lockdown during the coronavirus pandemic. With five potential female matches, Vinny must pluck up courage to video date with wildly different personalities, starring Mandip Gill (Doctor Who) and Georgia Hirst (Vikings). The viewer’s choices will define Vinny’s interactions with each date and their interest in seeing him again. Amidst a branching, multi-directional chain of conversation topics and deep-dive questions, Vinny is faced with digital game dates, awkward scenarios and unexpected truths.

Five Dates is an exploration of the unpredictable modern dating experience, which follows an average single man as he navigates the world of digital dating. Through his journey, the decisions the viewer makes for him will challenge their own conceptions of attraction and compatibility. From the publishing studio that brought you The Complex, The Bunker and The Shapeshifting Detective.

Five Dates is available on Xbox One and Xbox Series X console generations and is currently selling for just $11.69 for the next four days.

Are you a fan of FMV titles and will you give Five Dates a try? Let us know in the comments below and then follow us on Twitter and Facebook for more Xbox gaming news. 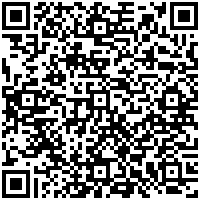 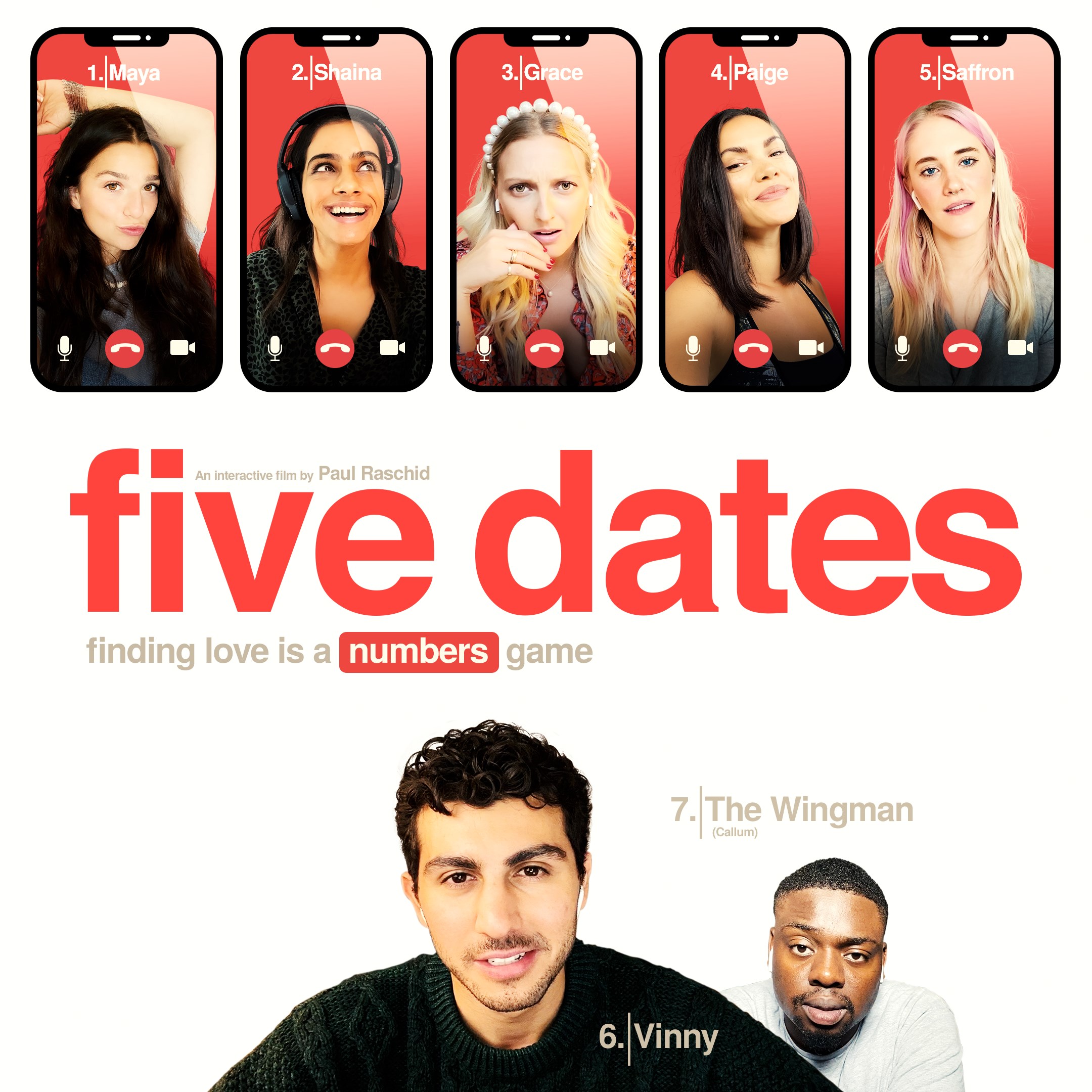