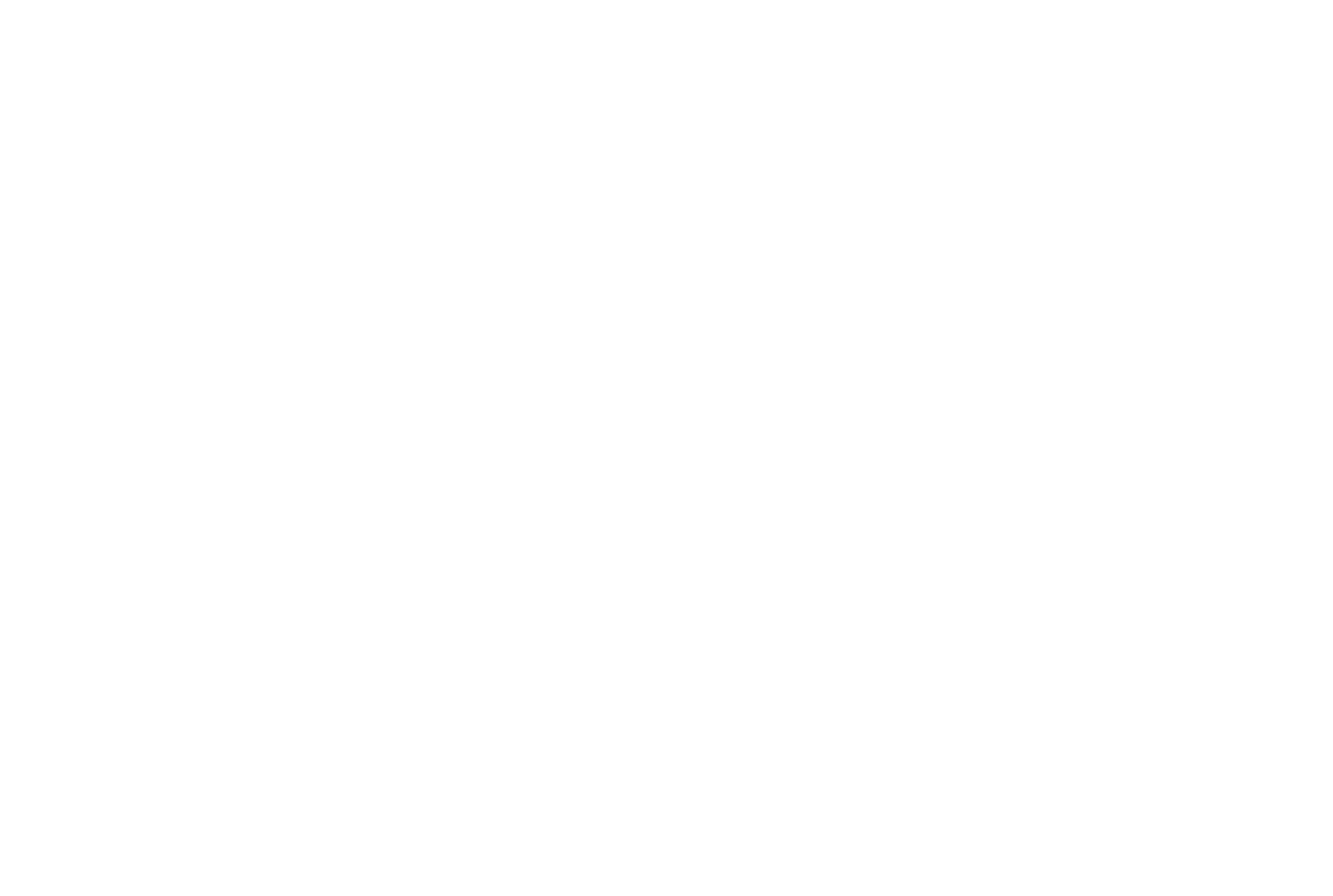 For those of you who own a Charge HR and Surge, this update adds new features for you. Otherwise, other Fitbit owners can snag the update, which also reduces the app size by nearly half. You can snag the updated app via the download link below.