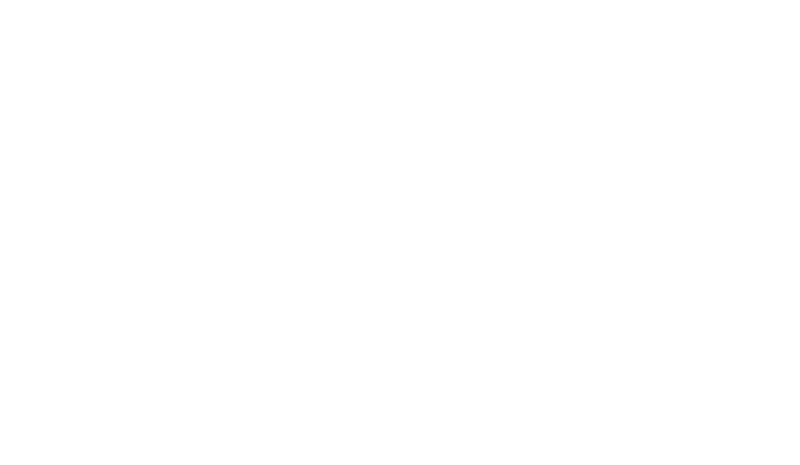 People who are into health-and-fitness related activities must have heard about the name "Fitbit". In case you haven't, Fitbit is a fairly popular name when it comes to wearable technology. Basically, Fitbit manufactures wearable devices tracks several fitness-related aspects such as the number of steps walked, calories burnt, quality of sleep and other health-related metrics. Now, here's the good part, FitBit application for Microsoft's Windows Phone 8 platform may launch in the near future.

Fitbit already has a dedicated application for Android and iOS that give users the ability to connect the device to smartphone using Bluetooth 4.0 and track your data wirelessly on the smartphone, although it currently works with a limited number of Android devices. Fitbit already has an application in Windows 8 App Store, so you can rest assured that the company still cares about Microsoft, and if you're wondering if they will ever release an application for Windows Phone, read on.

Recently, the folks at Fitbit recently posted a job on LinkedIn with a title, "Product Manager - Windows Mobile." The description clearly mention the responsibilities for the job, which also includes "development and launch of the Fitbit app for Windows Phone."

Here's a list of things you'd be doing as a Product Manager - Windows Mobile:

From the past few months, many popular applications made their way to Windows Phone 8, and it seems the trend will continue in the future as well, hopefully. Windows Phone has also saw an increase in the OS market share this year, especially in Europe, with the Windows Phone Store crossing almost 200,000 applications.

Visit LinkedIn to check the complete details about the job post. Also, if you're a developer it could be a great opportunity for you to get involved with the development of Fitbit for Windows phone.