Fitbit updates on Windows 10 devices with new Adventures feature - OnMSFT.com Skip to content
We're hedging our bets! You can now follow OnMSFT.com on Mastadon or Tumblr! 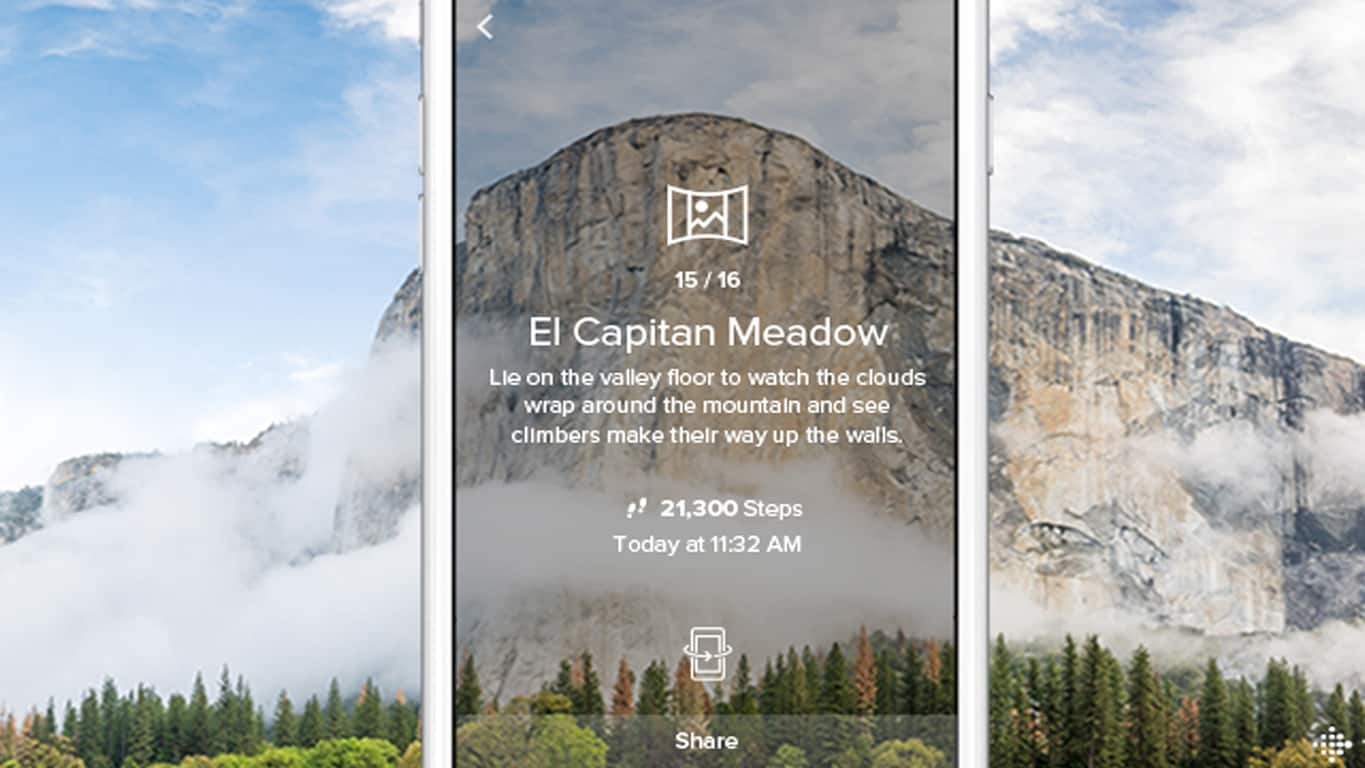 The official Fitbit app has updated on Windows 10 and Windows 10 Mobile devices. This latest version of the app introduces an entirely new feature called, Adventures. Adventures are similar to Challenges wherein they task users with walking a certain number of steps to reach an end goal. Adventures differ from Challenges though by using specific location themes for each entry and featuring unlockable content which can be obtained after certain requirements are met. They’re kind of like a mini roleplaying game that’s completed by exercising.

“They’re designed to inspire and motivate you to move more, to help you reach your health and fitness goals, and to virtually take you to places you might not visit otherwise—like Yosemite National Park located in California,” Fitbit says of the new feature. “All you need to complete a Fitbit Adventure are the steps you normally get through your daily activity. With each step, you virtually advance on a pre-set route and discover landmarks and treasures along the way.”

The implementation of Adventures in the Fitbit app is a bit intimidating though and gives the initial impression that these new challenges are for people actually visiting the featured locations in person. This isn’t helped by the implementation of a realistic-looking GPS map which looks like it requires participants to be where the coordinates specify.

In reality, it’s not an on-location guided tour but rather a virtual adventure which is further enhanced by special 360 degree photos. The official announcement explains, “From jaw-dropping peaks to stunning vistas, you’ll see the best of Yosemite National Park in the form of exquisite photos taken by world-class, outdoor photographer Chris Burkard. Prepare to be mesmerized by the unforgettable sights as each beautiful panoramic image dynamically adjusts when you rotate your phone—allowing you to enjoy the moment as if you were really there!”

Have you had a chance to try the new Fitbit adventures yet? Do you often participate in the Challenges? Let us know in the comments below. Pre-order Oceanhorn: Monster Of Uncharted Seas now on Xbox One