Firstline Workers get new features, more—here's what's new in Microsoft 365 for January - OnMSFT.com Skip to content
We're hedging our bets! You can now follow OnMSFT.com on Mastadon or Tumblr! 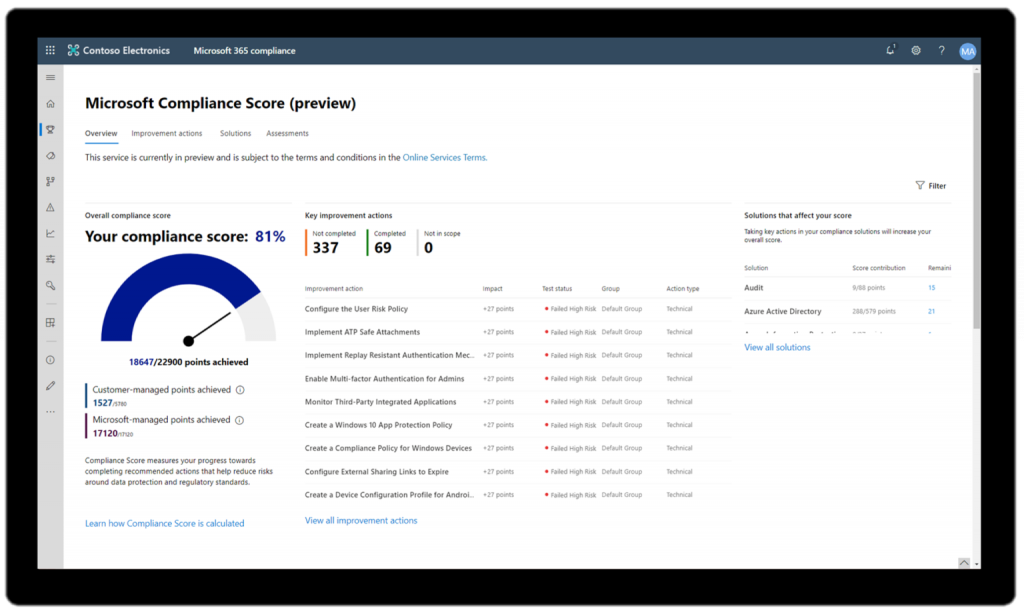 Microsoft continues to implement new features into its Microsoft 365 productivity suite, helping to further empower companies and organizations. This month, the company put extra effort into Firstline Workers, although many of its features can be used across other organizations and businesses, as well.

First off, Microsoft announced earlier this month that Microsoft Teams was gaining a Walkie Talkie feature, which could prove useful not just for Firstline Workers, but other organizations where keeping up with co-workers quickly could prove beneficial. Microsoft explained on its blog post that the feature should help reduce IT costs and allow employees to carry fewer devices on them, especially when paired with the Samsung Galaxy XCover Pro which comes with a built-in push-to-talk button for Teams. 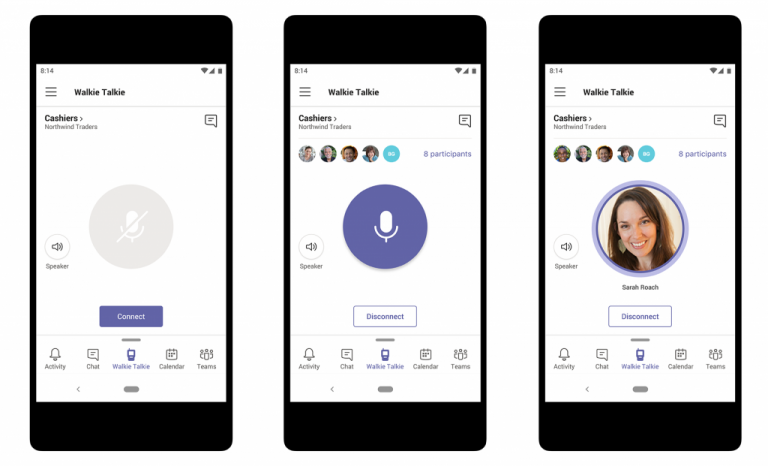 Microsoft is also making it easier to sign into various Microsoft 365 services. The company has introduced one-time SMS using one-time passwords for “streamlining their sign-in experience,” shared-device sign out to allow workers better protect their data by signing out of all devices at once, and new features for the updated Tasks feature in teams. 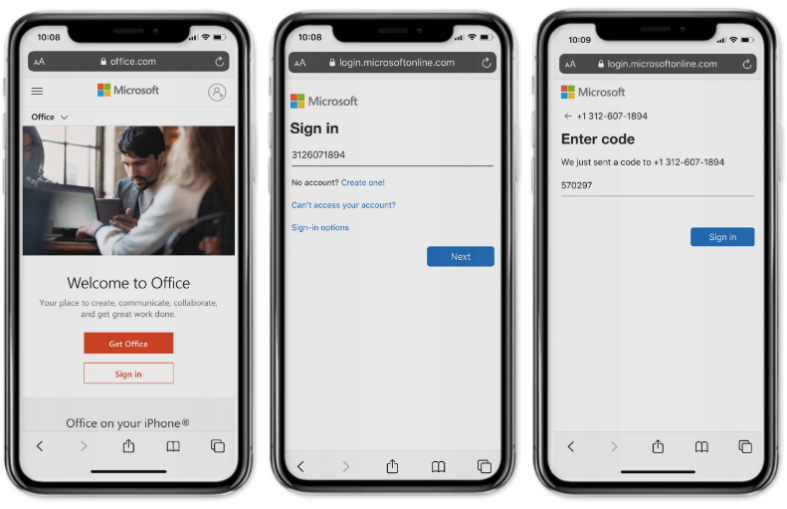 Over the next couple months, Microsoft is also introducing other features into Microsoft Teams for IT professionals. The company is bringing a new delegated user management system to allow IT to approve password presets, as well as giving Firstline Workers access to SMS sign-in via the single customizable portal. IT admins can also benefit from Azure Active Directory user provisioning with integration with SAP SuccessFactors, as well as off-shift controls for preventing employees from accessing Teams outside of their scheduled shifts.

Microsoft is also bringing “Live Presentations” to allow employees to see see real-time captioning in 60 languages in presentations. Users will also be able to navigate slides to help them catch missing details, and send reactions to the presenter. Presenters can already access the feature as part of their Office 365 subscription, although it’s coming soon to users on the web.

The company is also pushing Microsoft Search to users by automatically installing the browser extension in Chrome for some Microsoft 365 users. The tool is also integrated into the new Chromium-powered Edge that was released earlier this month, giving users quick access to search results, documents and other files, and even company and employee info, and is powered by AI and Microsoft Graph.

Businesses will also get access to new features, including Microsoft Graph Connectors for allowing employees to place searches outside of sources within Microsoft 365; new capabilities to allow users to set up custom verticals, add refiners, and use adaptive cards for creating visualizations in Office.com and Sharepoint; and developer access to the SharePoint framework to customize Microsoft Search and built apps that integrate with it. We’ve got you covered if you’re new and interested in learning more about Microsoft Search.

For those who use Microsoft Visio for creating diagrams and vector images, Office 365 users can now add them to their Excel documents with the Visio Data Visualizer add-in. Microsoft has also made it easier for those using its Visio on the web to bring UML shapes and functionalities to the web app.

In Word, Excel, and PowerPoint, the company is also making it easier to access company-branded templates straight from the Office applications, as opposed to searching for them though potentially large document archives or though the intranet.

Microsoft also discontinued support for Windows 7 earlier this month, so IT admins are highly encouraged to Windows 10, and the company is offering tools to those who bundle it with Microsoft 365 to make the transition easier and smoother. Those in Switzerland can also be able to benefit from data residency thanks to the new Azure datacenter that has been introduced in the region.

What do you think about these new features? Be sure to share your thoughts and ideas in the comments area below.