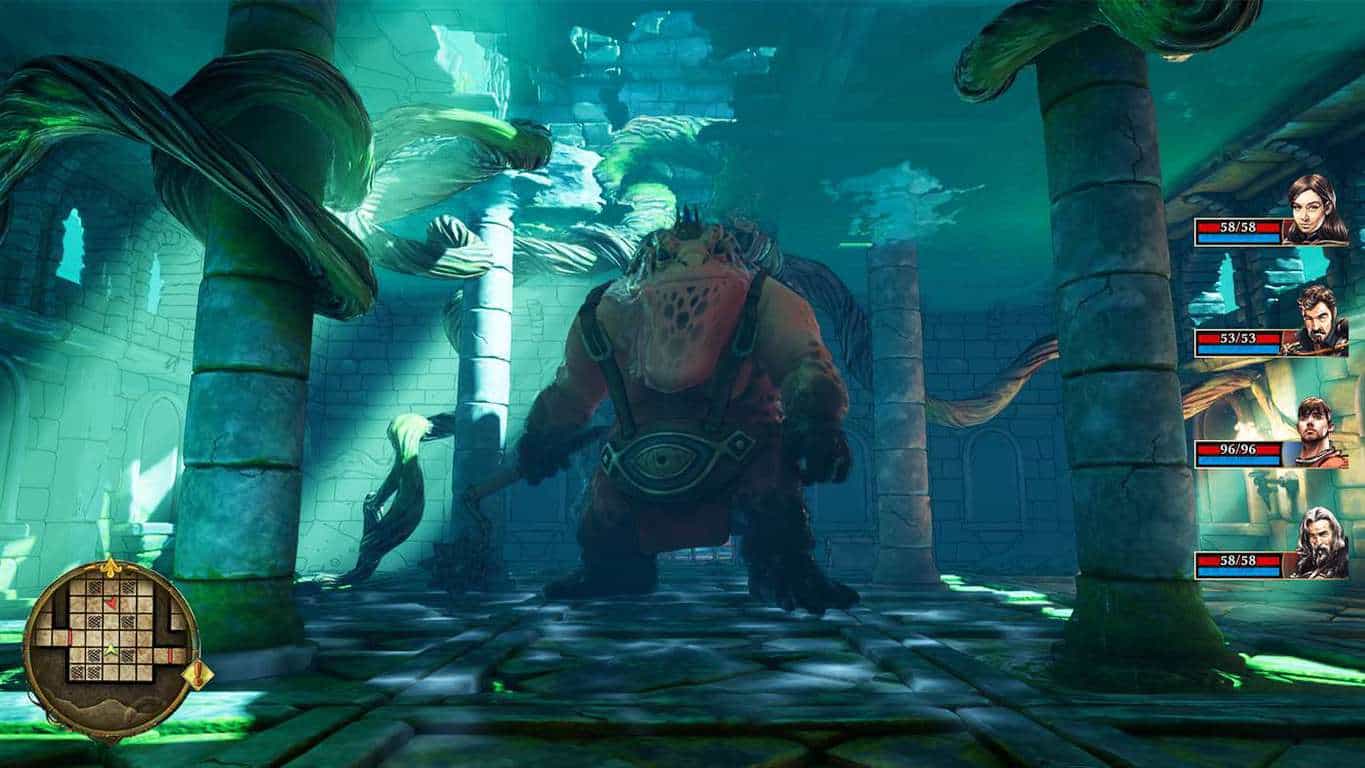 Operencia: The Stolen Sun, a new first-person RPG from Hungarian developer Zen Studios is launching today on Xbox One, Windows 10 and the Epic Games Store. The Xbox One and Windows 10 versions support Xbox Play Anywhere, and the game is also available on Xbox Game Pass today.

Operencia: The Stolen Sun (@OperenciaRPG) from @zen_studios is now available for Xbox One and Windows 10 (Xbox Play Anywhere) + it has also been added to @XboxGamePass https://t.co/1Hy0ddz4Ge https://t.co/F17L6fsBjA

Zen Studios is mostly known for casual games like the Pinball FX series, but Openrencia: The Stolen Sun has been conceived as an homage to classic dungeon crawlers, with some references to Hungarian culture. “With Zen being based in Hungary, an added degree of regional pride drives every aspect of this game, and we hope that shines through as our own unique spin," the developer said. 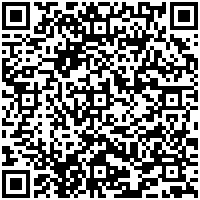 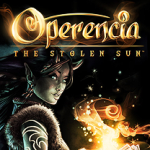