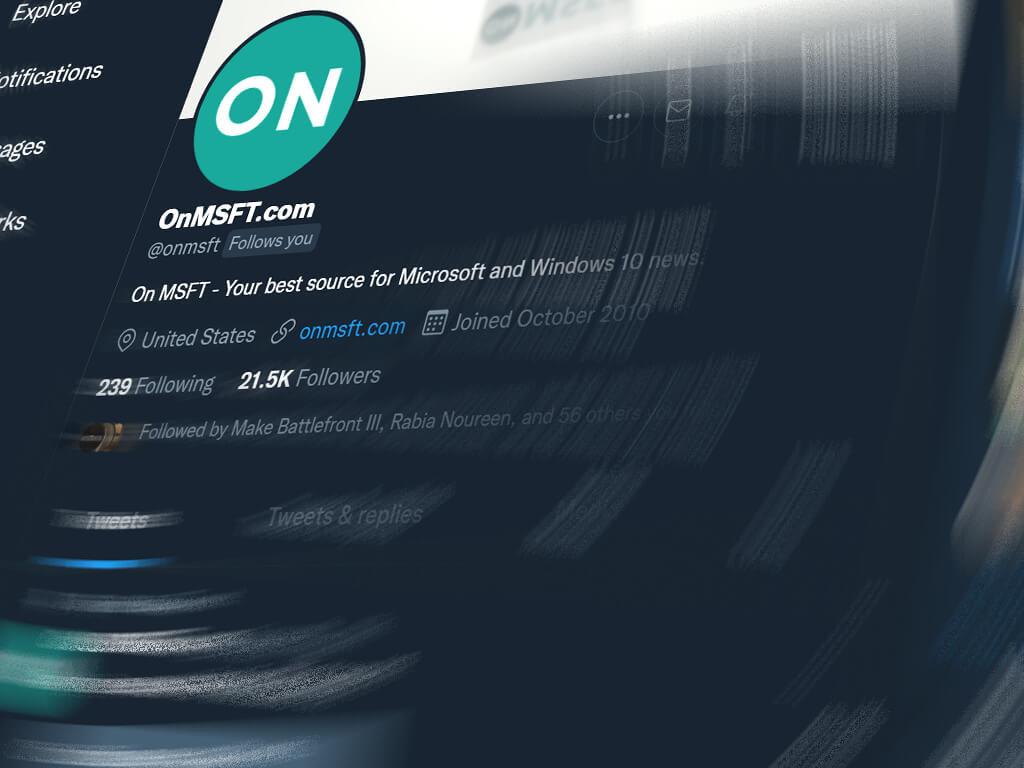 Arguably, the most requested feature by users, Edit Tweet was confirmed to be in the testing phase at the beginning of this month. Twitter further highlighted that the feature was going to roll out to Twitter Blue subscribers soon.

this is a test to make sure the edit button works, we’ll let you know how it goes

It is however worth noting that before this feature reaches broad availability, edits on posted Tweets will be restricted to 30 minutes, after which it will be impossible to make any changes. Once you modify a tweet, it will feature an icon, timestamp, and label.

Upon clicking on the label that indicates a tweet has been modified, I was able to access the Tweet's Edit History which featured previous versions of the tweet including the original one.

Twitter earlier indicated that the time limit set when it comes to editing Tweets, as well as the version history, play a crucial role as they "protect the integrity of the conversation and create a publicly accessible record of what was said."

In other related news, Podcasts are now available to Twitter Blue subscribers via the newly redesigned Spaces Tab on Android and iOS at $4.99 per month. Share your thoughts with us regarding the feature below.

How to switch user accounts on Windows 10 or Windows 11