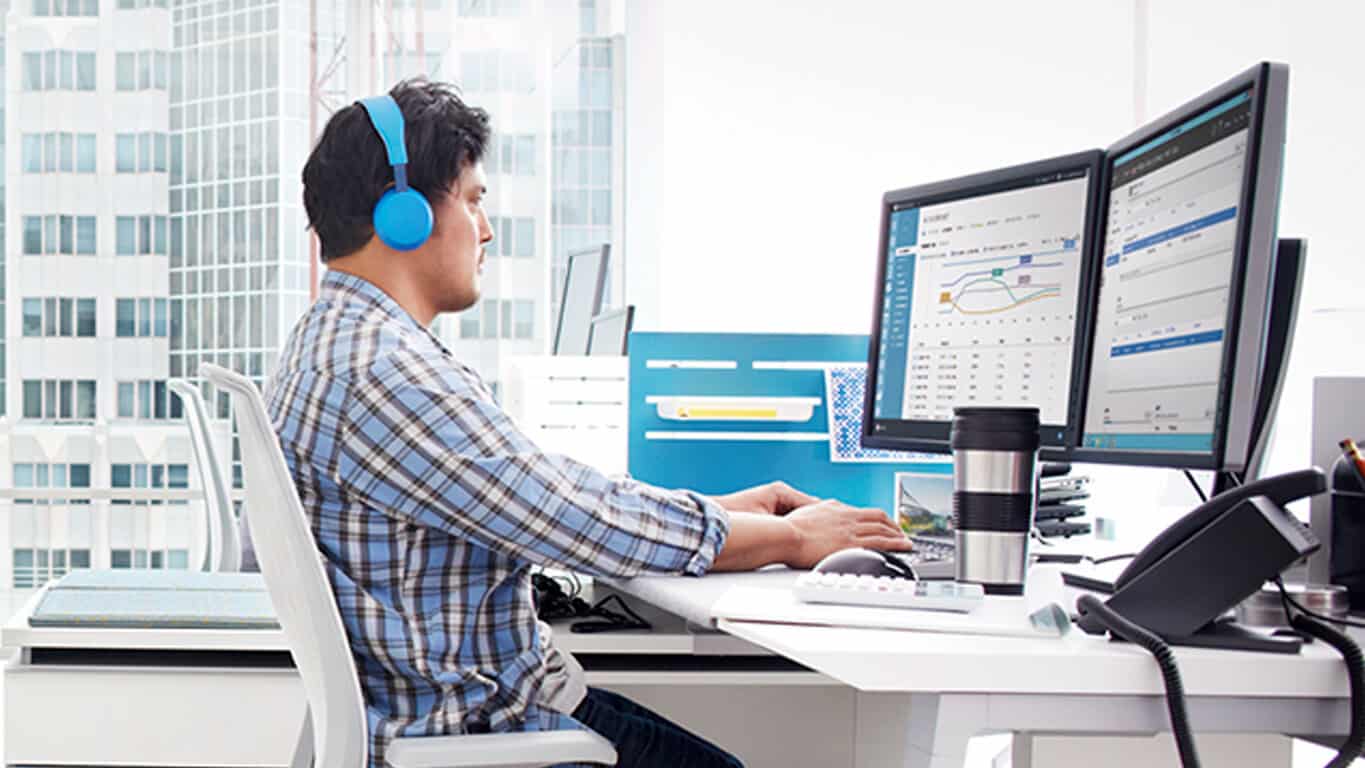 Build 76.0.152.0 has now rolled out to all Edge Insiders on the Dev channel. This latest build is the first Chromium 76 build launched on the Dev channel and features a large number of new improvements and fixes such as the enabling of spellcheck, new colors and layouts for various sections of the UI, new history filter options, and tooltip improvements.

Edge Insiders are a group of users who opt-in to test early versions of the new Microsoft Edge browser. There are three main channels for testing the different software builds. The Canary channel is updated daily with all of the latest changes as they're made while the Dev channel updates weekly and receives more testing from Microsoft team members for a more stable experience.

The Beta channel will be the most-stable channel out of the three and will get its updates every six weeks once it launches in the near future.

Are you an Edge Insider? Share your thoughts on the experience and this latest update with the community in the comments below and then follow us on Twitter for more Microsoft news.