First 1706 build for Xbox One is on the way for Preview Alpha Insiders, brings Mixer co-streaming, controller sign-in and more - OnMSFT.com Skip to content
We're hedging our bets! You can now follow OnMSFT.com on Mastadon or Tumblr! 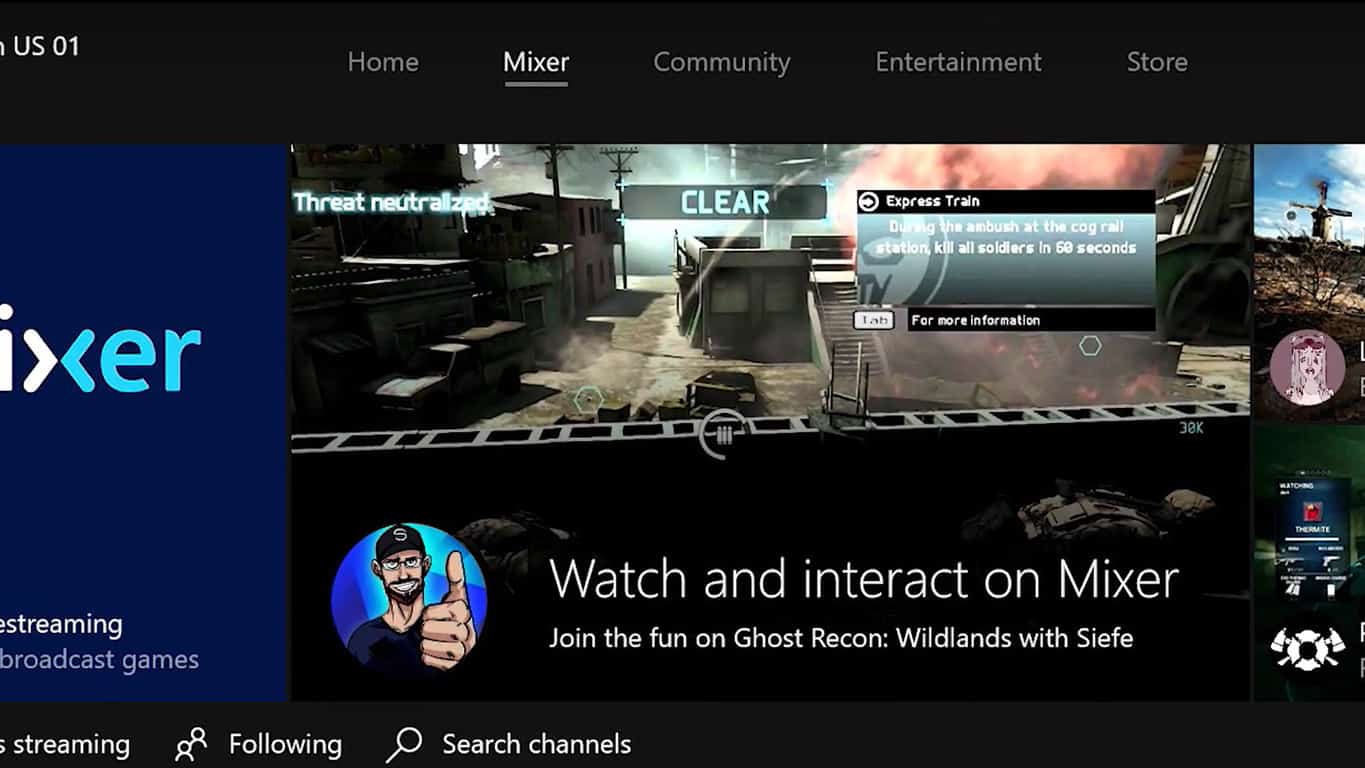 Microsoft is beginning to release the first build of version 1706 for Xbox One. Intiially releasing to those on the Preview Alpha ring, this build brings a few new features, as well as a number of fixes.

For fixes, there's a few, but one that a fair few will enjoy - distorted audio with Windows Sonic should now be fixed:

The only known issues are with the Mixer integration:

The build is rolling out to Preview Alpha Insiders now, with those on the Beta ring expected to receive it later in the week, based on feedback.