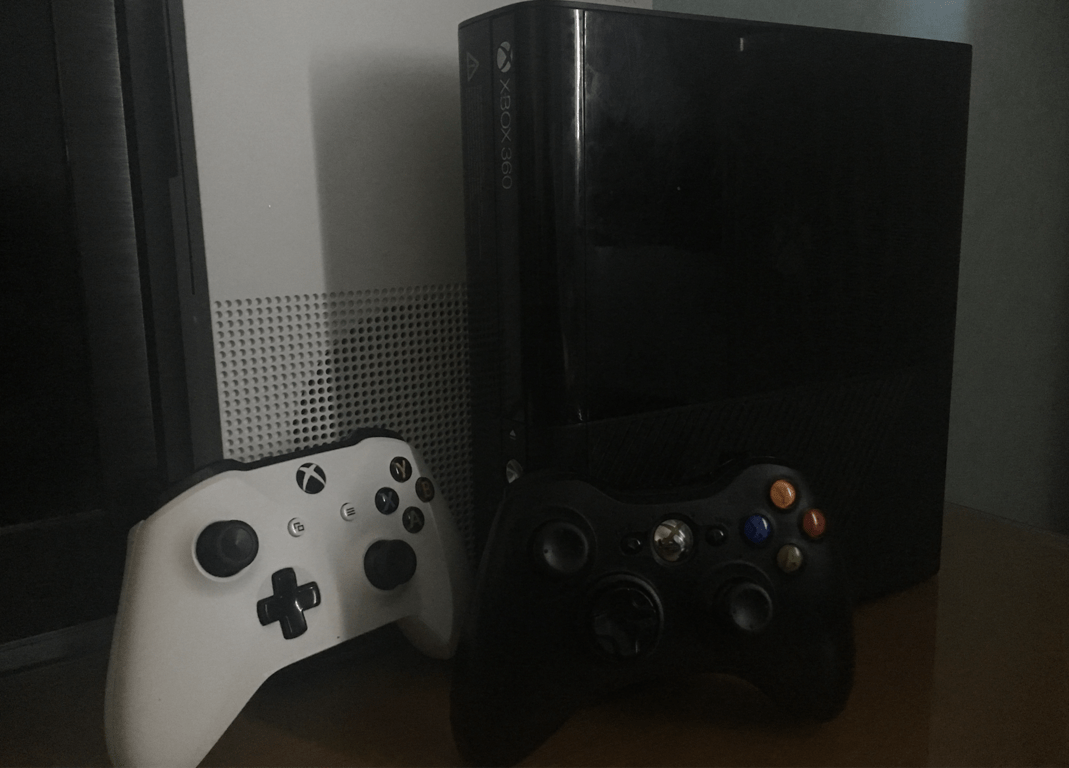 You can check out our post earlier this week for the full patch note rundown, but the highlights are definitely the addition of Mixer co-streaming and controller sign-in - two things that fans have been wanting for a while now.

It's also worth mentioning that Xbox's Brad Rossetti tweeted that they'll be enabling Mixer Twist for Preview Ring 3 & 4 members along with the Beta ring update, so get ready for that.

Xbox One Insiders - Preview Ring 3 & 4 users we are enabling the Mixer Twist now on your consoles - Reboot or wait and hour to see it!

This week's build deemed "too buggy", Insiders recommended to reset with Recovery Tool