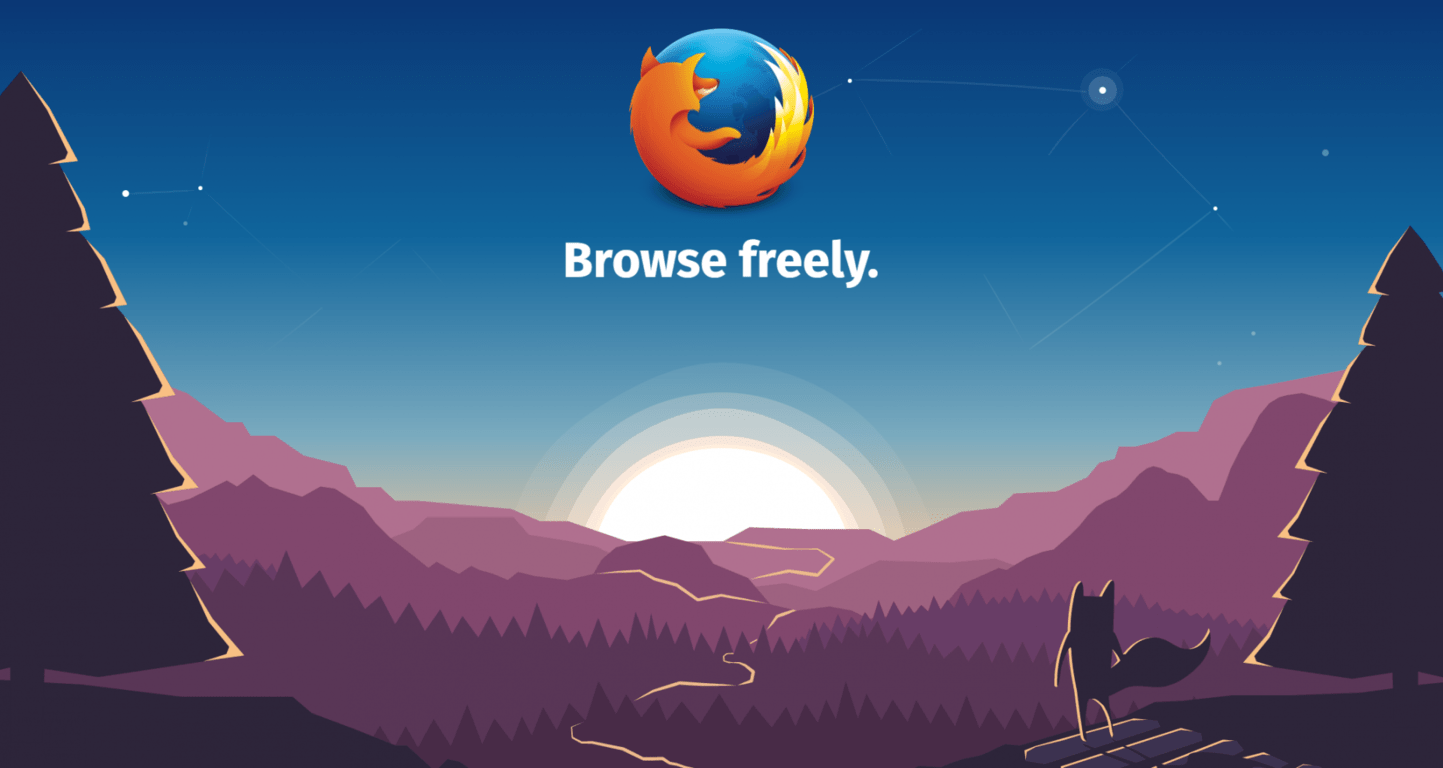 In a new pilot program, Mozilla is opening up its testing gates to users of its new Firefox browser on Android.

Mozilla announced today that interested users and developers can join its Firefox Preview to get a taste of what the company plans to officially unveil later this fall.

The Firefox Preview project will run on Mozilla's own GeckoView browser engine which got its first public testing during the company's rollout of Firefox Focus, which was an initiative to revamp and pare-down the browsing experience on Android.

While it had limited success in moving the company's mobile browser market share and has subsequently been shelved by Mozilla, its technology and engineering development will live on in the new Firefox Preview.

In an interview with Venture Beat, Mozilla continues to ring the drum of Google-independence as it makes a case for its Firefox Preview going forward.

While all other major Android browsers today are based on Blink and therefore reflective of Google’s decisions about mobile, Firefox’s GeckoView engine ensures us and our users independence. Building Firefox for Android on GeckoView also results in greater flexibility in terms of the types of privacy and security features we can offer our mobile users. With GeckoView we have the ability to develop faster, more secure and more user-friendly browsers that deliver unprecedented performance.”

As it stands, users can use the current Firefox browser for Android as well as the Firefox Preview but come this fall, the Mozilla plans to replace the current browser with its new Geckoview developed one.