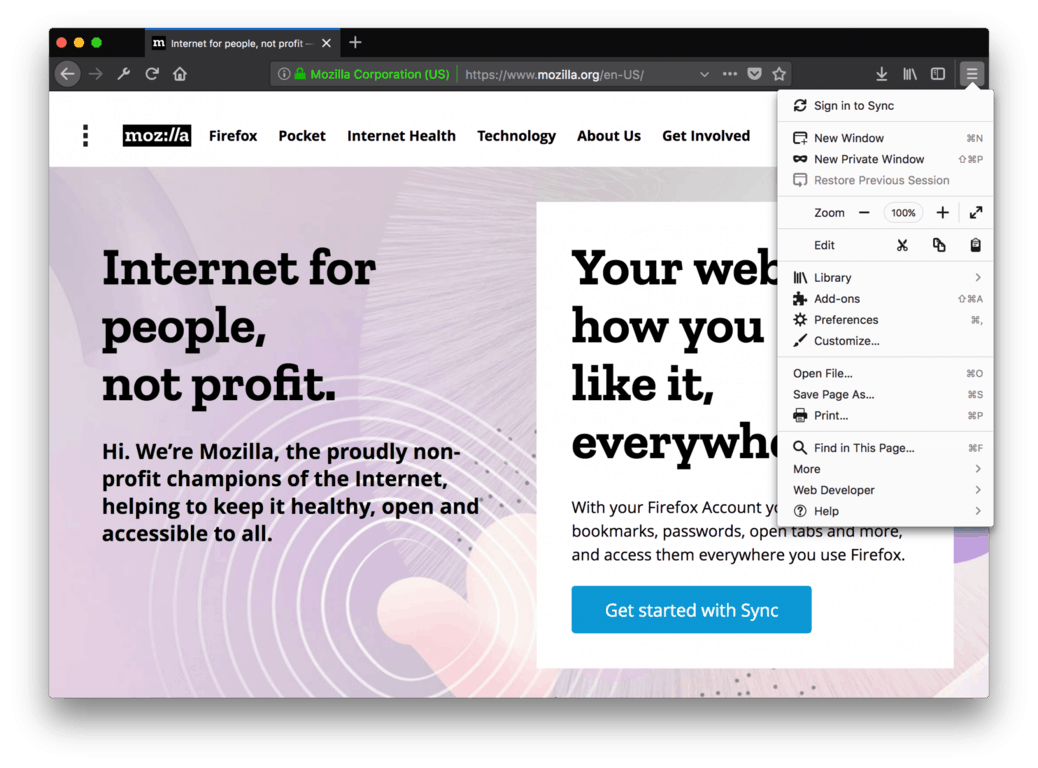 Mozilla today released FireFox Quantum Developer Edition. The company is calling this the fastest Firefox ever and is highlighting the new features making Firefox feel like a newer, faster, and better browser.

Firefox Quantum is powered by Quantum CSS, which is a new CSS engine written in Rust and based on the Servo parallel browser engine product. As part of development, the Firefox team also fixed over 360 performance bugs and focused on improving responsiveness and user interface interactions. Of course, they also made it 64 bit and multi-process by default, helping take advantage of newer processors, and reducing RAM consumption and crashes caused by graphics drivers.

Here is a bit more on what has changed for the end user, in the words of Firefox developer Dan Callahan.

You can sign up to get notified when Firefox Quantum has been released to the mainstream public. Or, you can click this link here to download, and submit feedback to Mozilla.