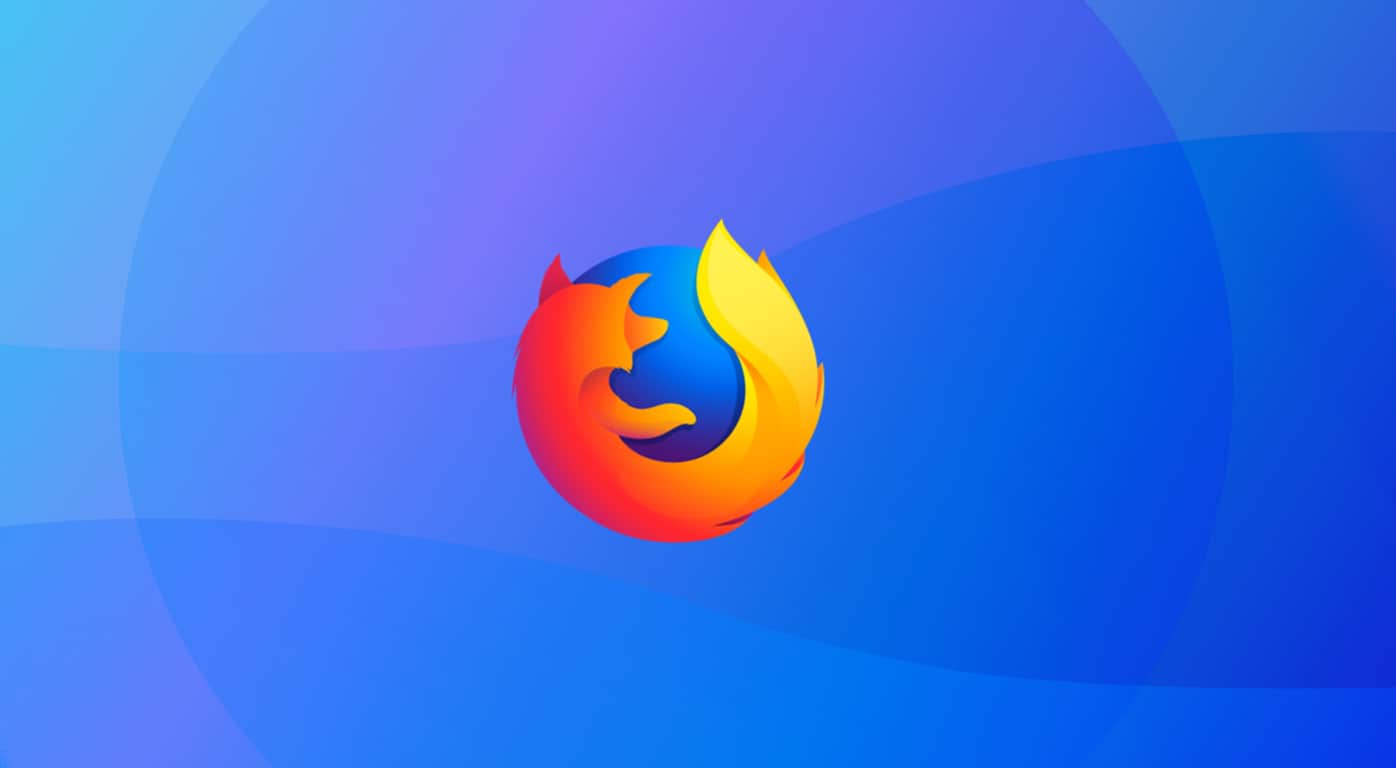 Mozilla has just released its version 70 of its popular privacy-centric Firefox web browser on Windows as well as macOS, Linux, Android, and iOS. This update focuses on improving the users privacy thanks to the addition of social media tracking blocked by default, a new Privacy Protections report, and new features for Lockwise.

With the addition of social media tracking prevention now being enabled by default with this update, Mozilla has also enabled users to quickly and easily obtain a report about all of the trackers that have been blocked. The company brought tracking prevention to its browser back in June, so these new features will could definitely serve to be useful for privacy-centric individuals.

Additionally, Mozilla's free password manager Lockwise is also receiving enhancements on its own. Users will now be able to quickly generate new strong passwords to secure their online accounts directly in the Firefox web browser, as well as on the Lockwise app for Android and iOS. The Lockwise dashboard within the Firefox browser has also been improved, allowing passwords to be created, searched for, sorted, updated, and deleted at any time.

Mozilla has been pushing for improving user privacy for some time now, and it's definitely helping users become more self-aware and allowing them to further control their data, which is constantly being shared to third-parties.

What do you think of these new enhancements? Any additions you'd like to see to help protect your privacy online? Let us know what you think down below.

Surface Neo and Duo to feature a "good camera," but no 5G support at launch, says Panos Panay