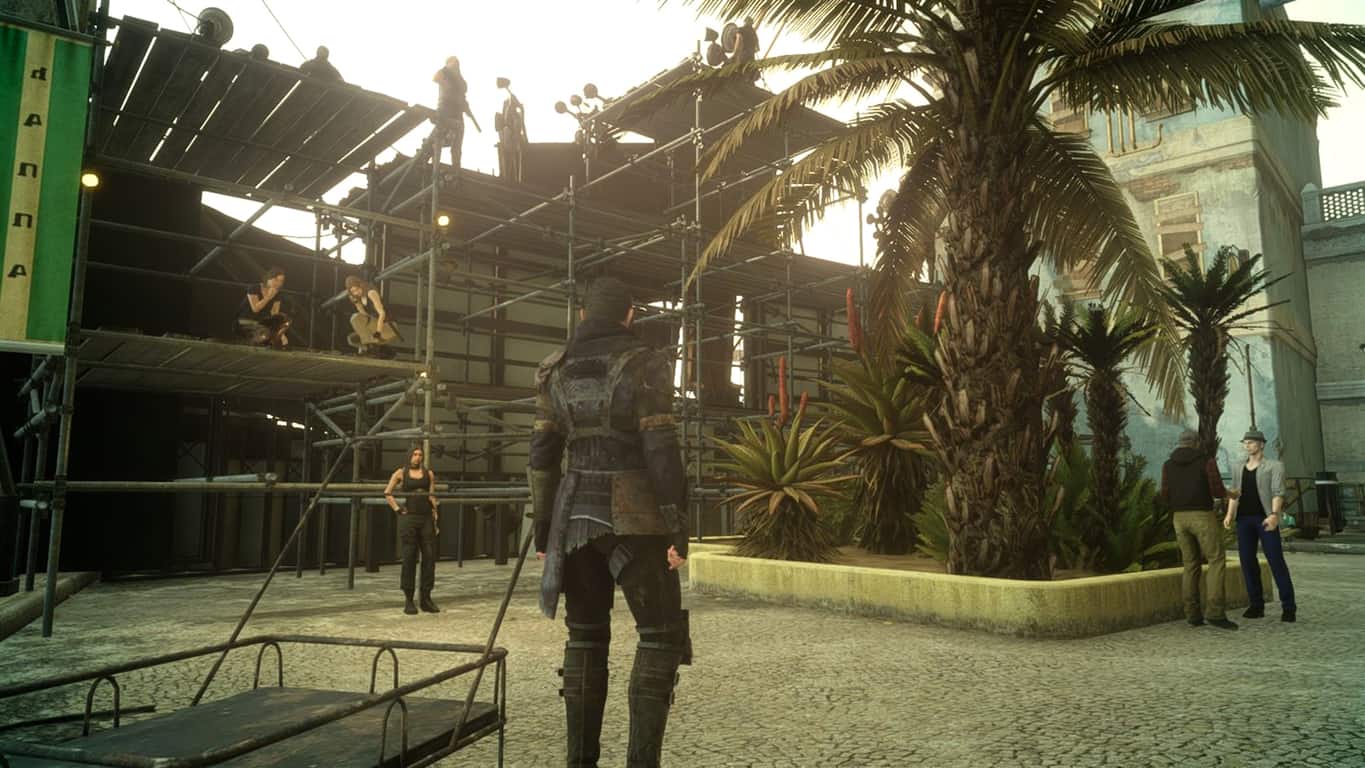 Final Fantasy XV's online multiplayer mode is now available as its own individual game on Xbox One. Named, Comrades, this mode was originally released as downloadable content (DLC) for the main Final Fantasy XV video game and required players to purchase the full main game before they could play.

With this new stand-alone version, anyone can go online and play whether they've bought the main game or not. Final Fantasy XV Multiplayer: Comrades will still set gamers back $9.99 though. The good news is that anyone who already owns the DLC version can play this one or free.

Create your own original avatar and fight for the Light as you discover the untold tale of Eos's decade of darkness.

Join up to three friends or go it alone in a slew of new quests full of challenge and excitement—and be sure to keep an eye out for some familiar faces, including the prince and his royal retinue.

Enjoy the wide and wondrous world of FINAL FANTASY XV like never before in MULTIPLAYER: COMRADES! 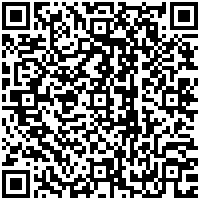