This release of Final Fantasy VIII features all of the content from the original versions and has been upgraded with a fresh HD resolution and character models, an option to disable random encounters, and a variety of settings for speeding up gameplay and reducing the grind.

The game can be pre-ordered on Xbox One here. Here’s the official game description and trailer:

It is a time of war. The Republic of Galbadia, under the influence of the sorceress Edea, mobilises its great armies against the other nations of the world. Squall and other members of SeeD, an elite mercenary force, join hands with Rinoa, a resistance fighter, to fight against Galbadia's tyrannical rule and to prevent Edea from fulfilling her ultimate goal.

This product is a remaster of FINAL FANTASY VIII, featuring multiple enhancements including additional options to customise your gameplay experience and difficulty.

Are you a fan of Final Fantasy VIII and will you be buying it on Xbox One? Let us know why or why not in the comments below and then follow us on Twitter for more Xbox gaming news. 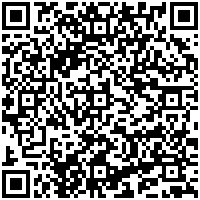 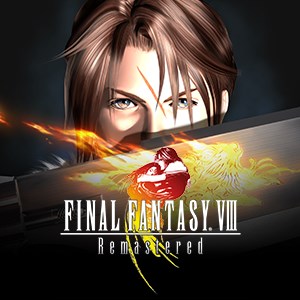