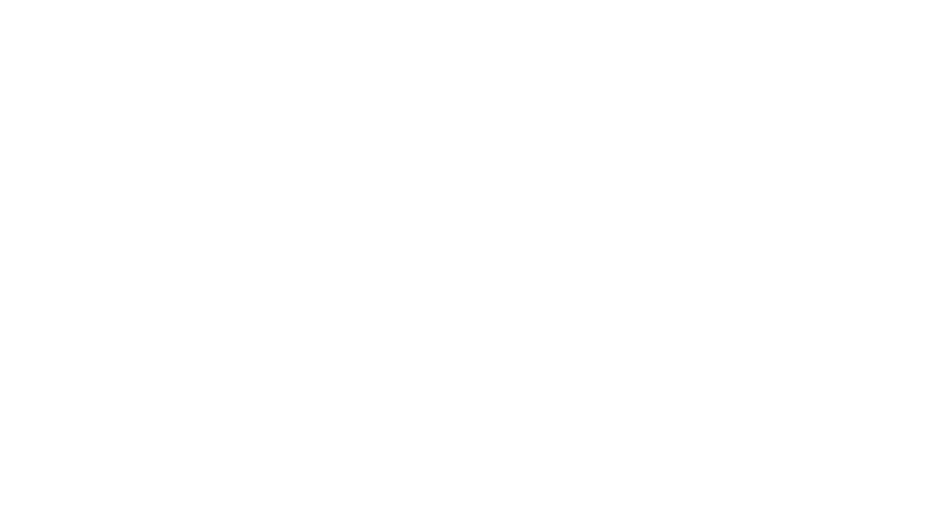 Tomorrow is the last day to take advantage of Xbox Live’s ‘Countdown to 2015’ promotion, which offers a plethora of season passes and add-ons for a good selection of games across Xbox One and Xbox 360. NBA 2K15 offers 25% off their in-game currency bundles of 35,000 VC, 75,000 VC, and 200,000 VC. You can also get a Dead Rising 3 Season Pass for a whopping 67% off and 40% off the Whistleblower add-on for Outlast. All these season passes and add-on deals are exclusively available for games on Xbox One.

For Xbox 360, you can get 67% off two Bioshock Infinite add-ons, Burial at Sea Episode 1 and Episode 2. Watch Dogs Season Pass is 50% off the original purchase price, whereas the biggest savings for Xbox 360 Season Passes comes from Titanfall and Red Dead Redemption Undead Nightmare Collection for an unbelievable 75% off their original prices. Overall, there are a lot of great deals for the Xbox 360.

Xbox Video also has special deals available tomorrow for both TV and Movies, be sure to check Xbox Video for the latest deals on Holiday favorites, as well as discounts on new movie releases and TV shows (TBD).