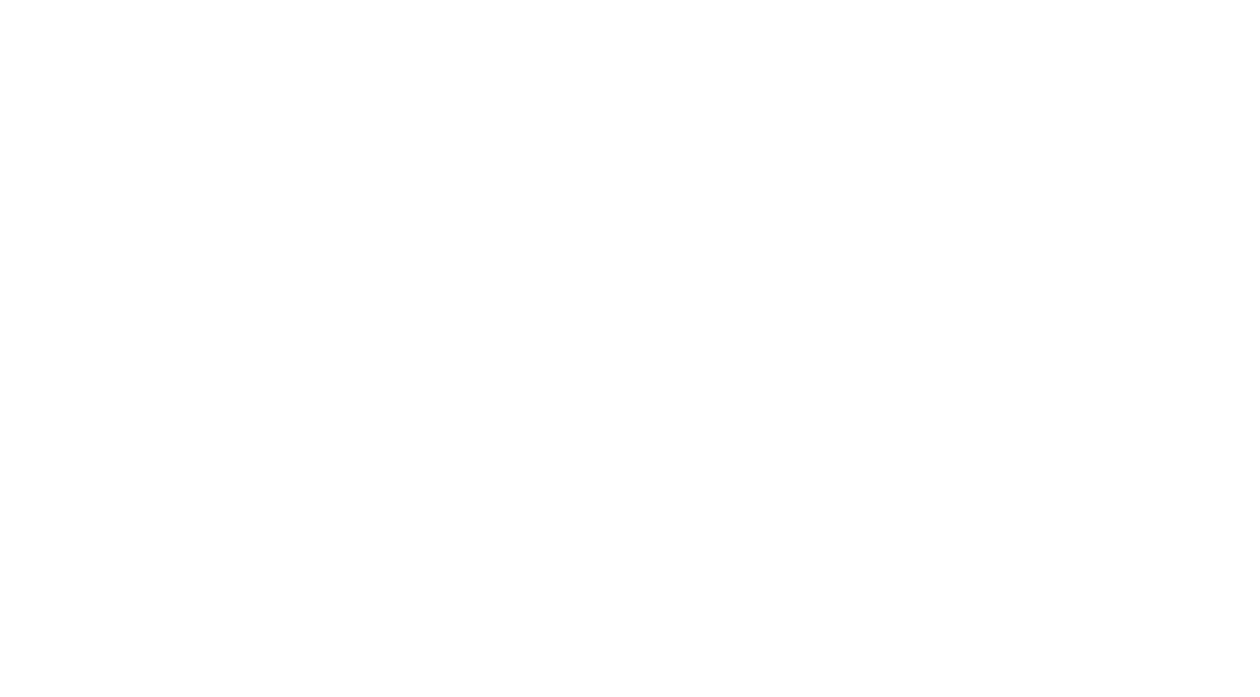 A new video has just been uploaded to the official Nokia YouTube channel showcasing the Lumia 930. It's not your typical video that showcases the device in all its glory. Instead, the video shows you how the Lumia 930 lets two cats keep in touch with each other. Yes, you read right.

"Filmed using a Lumia 930, we present Mia Mullarkey’s winning entry for the #SMWCreative Contest, in partnership with Microsoft. Mia’s prize includes a trip to Social Media Week in Los Angeles, where she will showcase her video, and give everyone a little paws for thought," the video description reads.

The Lumia 930 sports a 5-inch screen with full HD screen resolution. It is powered by a 2.2GHz Snapdragon 800 processor, coupled with 2GB of RAM and 32GB of internal storage. The phone equips a 20-megapixel PureView rear camera with OIS and 1.2-megapixel wide-angle front facing camera. On the connectivity front, it supports 4G LTE, NFC, WiFi, and Bluetooth 4.0. There is also a 2,420 mAh battery to keep the device running all day.

You can watch the video below.