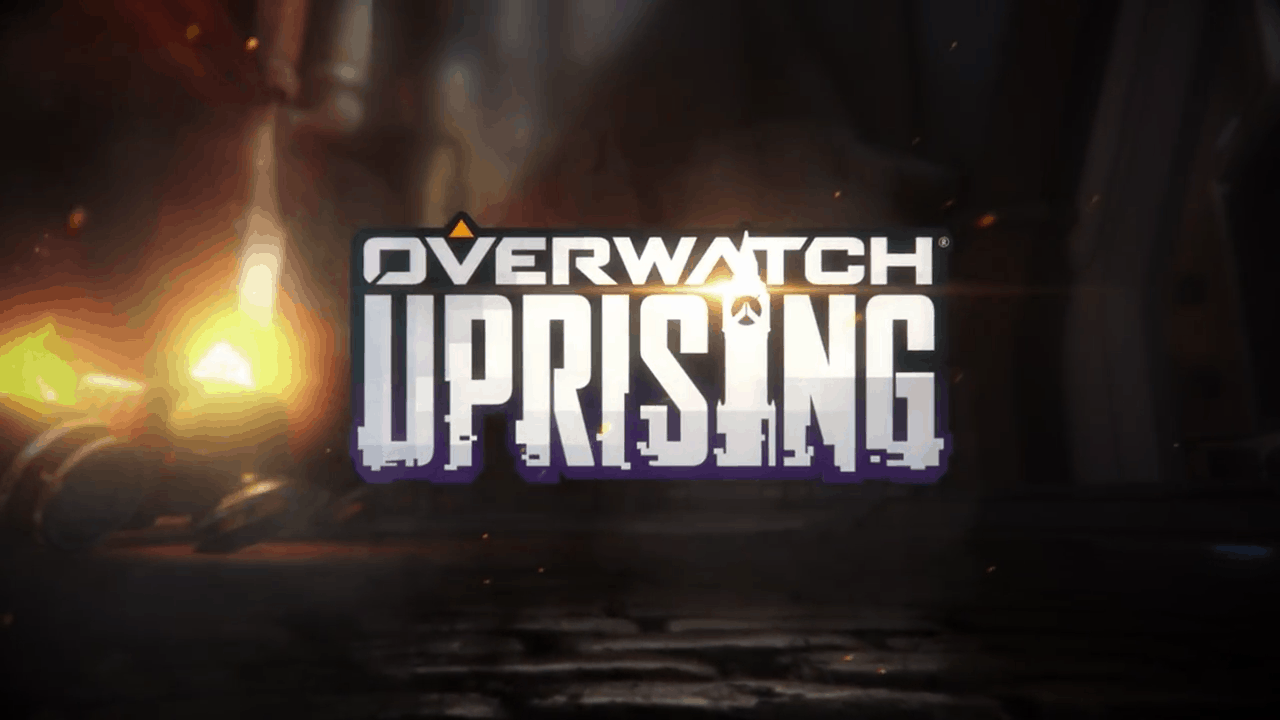 Have you ever wanted to dive deeper into the Overwatch lore? This is the event for you! As experts in storytelling, Blizzard has even managed to bring to life the backstory of its first person team shooter, Overwatch.

Today's patch is officially live with a few gems to speak of such as the new route in the Eichenwalde map. Also included are Lucio's rework, making him much more versatile with wall riding, and devs decreasing the size of Orisa's head hitbox. (We wonder if Efi had anything to say about that.) But with the two hero buffs aside, the content that everyone is buzzing about is the newest seasonal event: Overwatch Uprising.

Here is the description:

Starting today, we’re rewinding the future, giving you the chance to relive the stories behind some of your favorite Overwatch heroes. Suit up with your friends and travel seven years into the past, joining Tracer on her very first mission in a brand-new cooperative brawl; or collect more than 100 declassified Loot Box items—including skins, highlight intros, emotes, sprays, and player icons!

That's right, in-game players will be able to take part in a redecorated King's Row map representing the pivotal moment in Overwatch history when the strike team faced off against the Omnic Uprising. For you lore nerds, that's also the critical defining moment that was led up to in the latest comic from Blizzard.

There are over 100 cosmetic items to nab during the event (and who doesn't want Blackwatch Genji?), but like the other seasonal events, it won't last too long. So what are you waiting for? Download the Overwatch patch and jump into the fray. The calvary's here!