Along with Call of Duty and Madden, FIFA remains one of the best-selling video game franchises every year. FIFA 21 was released on October 6 on Xbox One, and a separate version for Xbox Series X|S consoles was released on December 3. Both versions of the game will be available on EA Play, similar to what EA previously did with Madden NFL 21.

Slowly but surely, Xbox Game Pass is becoming a must-have service for sports games fans on Xbox. In addition to all the EA Sports games available on EA Play, Xbox Game Pass subscribers can also play Konami’s PES 2021, 2K Sports' NBA 2K21, as well as Sony’s MLB The Show 21 which just made its big debut on Xbox consoles.

Are you excited about FIFA 21 coming soon to EA Play and Xbox Game Pass Ultimate? If you're already a subscriber, we remind you that you can already take advantage of a 10-hours trial before the game fully unlocks on May 6. 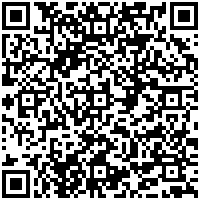 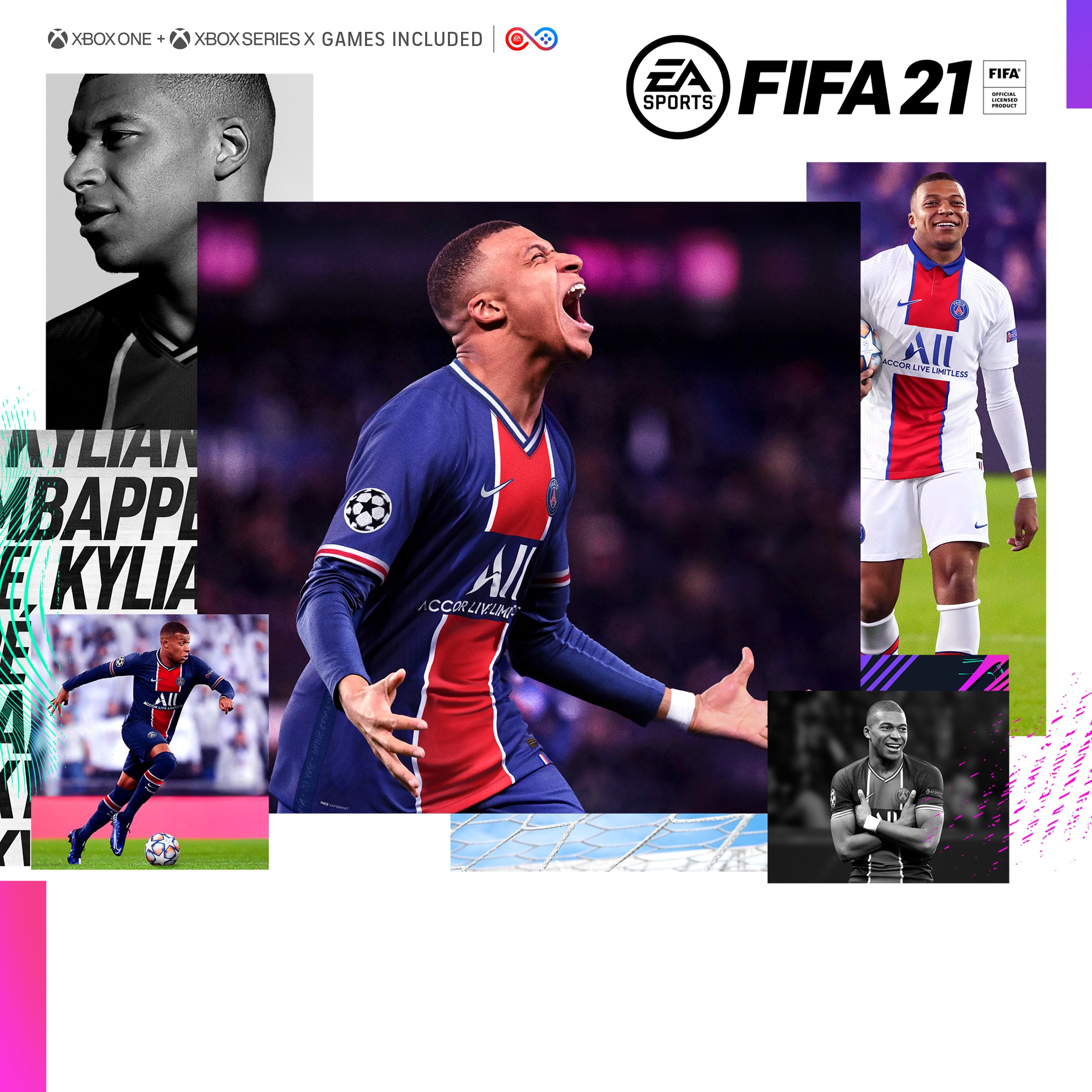 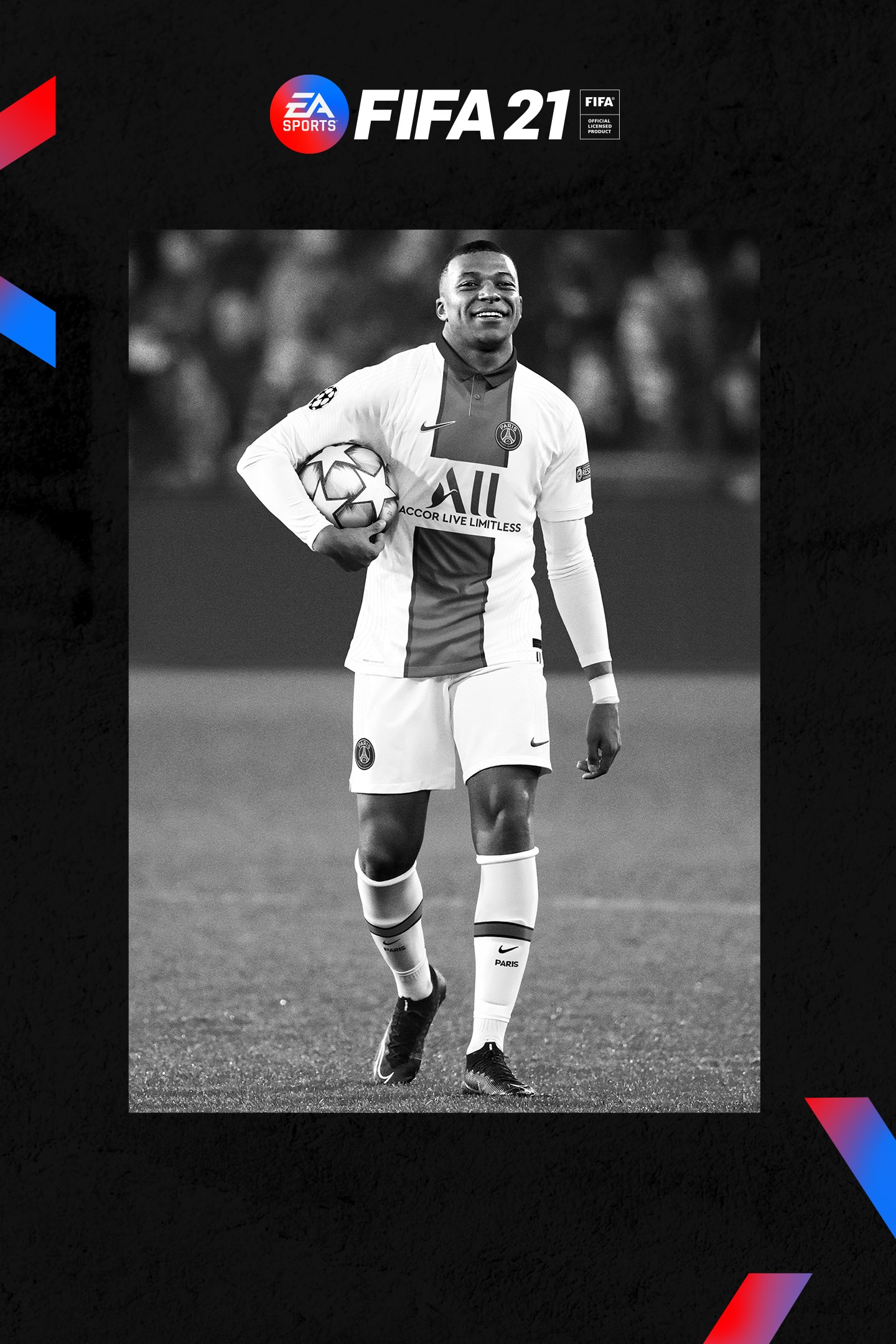 New meetings and webinar capabilities in Teams, Show Changes feature for Excel, and more - what’s new in Microsoft 365 in April