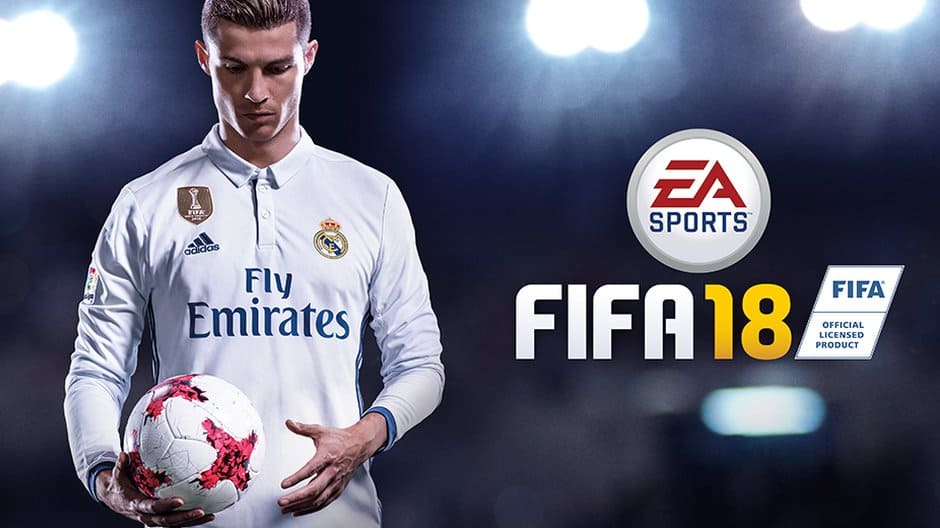 As the FIFA world cup is still ongoing in Russia, EA Access subscribers may have noticed that FIFA 18 has yet to be added to the EA Access Vault. Last year, FIFA 17 joined the catalogue back in April 2017, though it's not really surprising to see EA wanting to capitalize on the ongoing competition to boost FIFA 18 sales.

EA Access members can already play a free 10-hours trial of FIFA 18, but the popular soccer game along with four other titles will finally join the Vault in the next three months, EA announced yesterday. The other incoming games are The Sims 4, Burnout Paradise Remastered, the indie game Fe, as well as the Xbox 360 game Dante's Inferno, which as a result should soon become backward-compatible on the Xbox One.

We're dusting off our crystal ball to give you a look into the future of EA Access! Learn more: https://t.co/mXLoVLlZ9n pic.twitter.com/PJgvoqsImy