FIFA 16 demo lands on Xbox for eager gamers - OnMSFT.com Skip to content
We're hedging our bets! You can now follow OnMSFT.com on Mastadon or Tumblr! 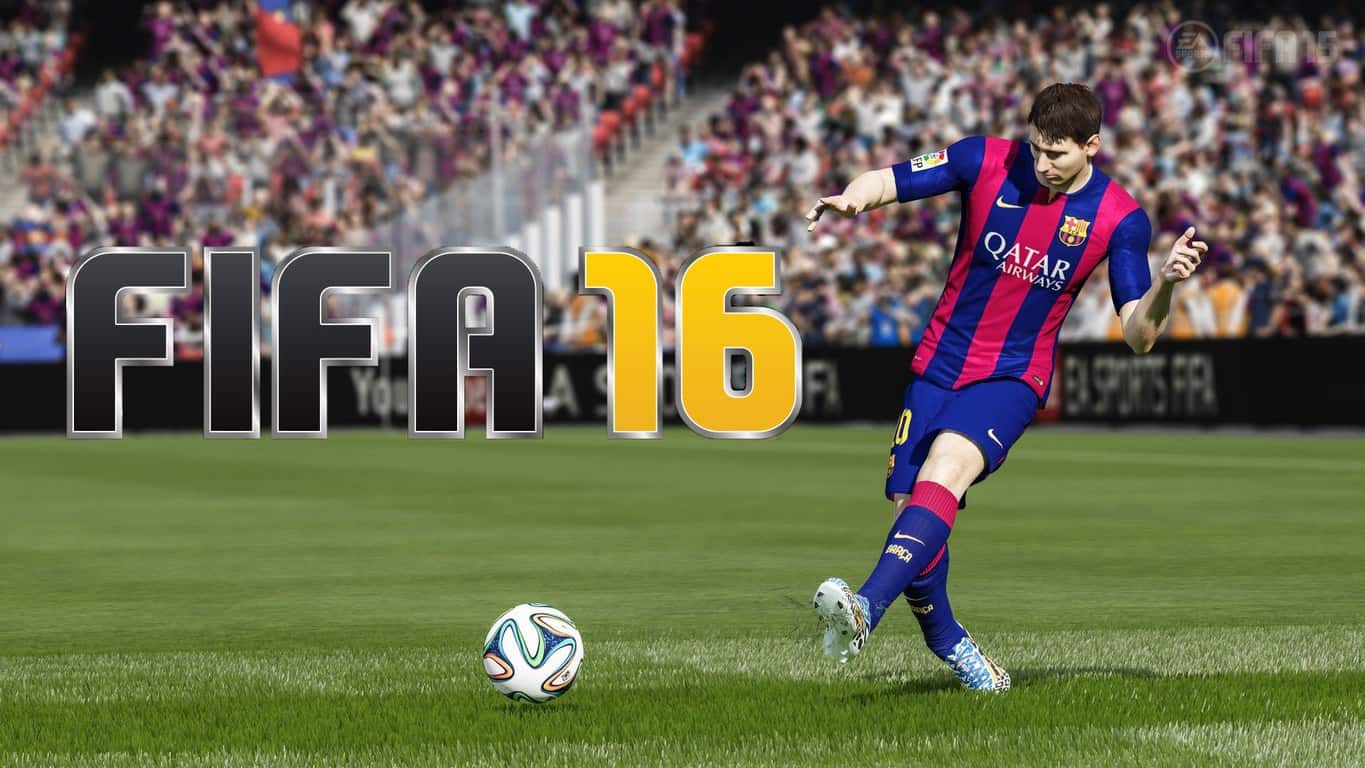 At the beginning of August, Microsoft and EA Sports announced a FIFA 16 Xbox One bundle that allows fans early access to the game on Sept 15; a whole week before the game is officially released. If you haven't yet bought the bundle but want a taste of the game, you can now download a demo of FIFA 16. The demo is available for both Xbox 360 and Xbox One. FIFA 16 is scheduled for release on Sept 22, and is currently available for pre-order.


As the name suggests, FIFA 16 is the sixteenth game in the popular EA Sports soccer franchise. The latest game in the series once again features Lionel Messi on the cover and will be the first to allow gamers to play as one of 12 international women's teams. The new game also features a number of new enhancements including no touch dribbling, new skill moves as well as visual improvements in the players.

Download the EA SPORTS FIFA 16 Demo for Xbox One