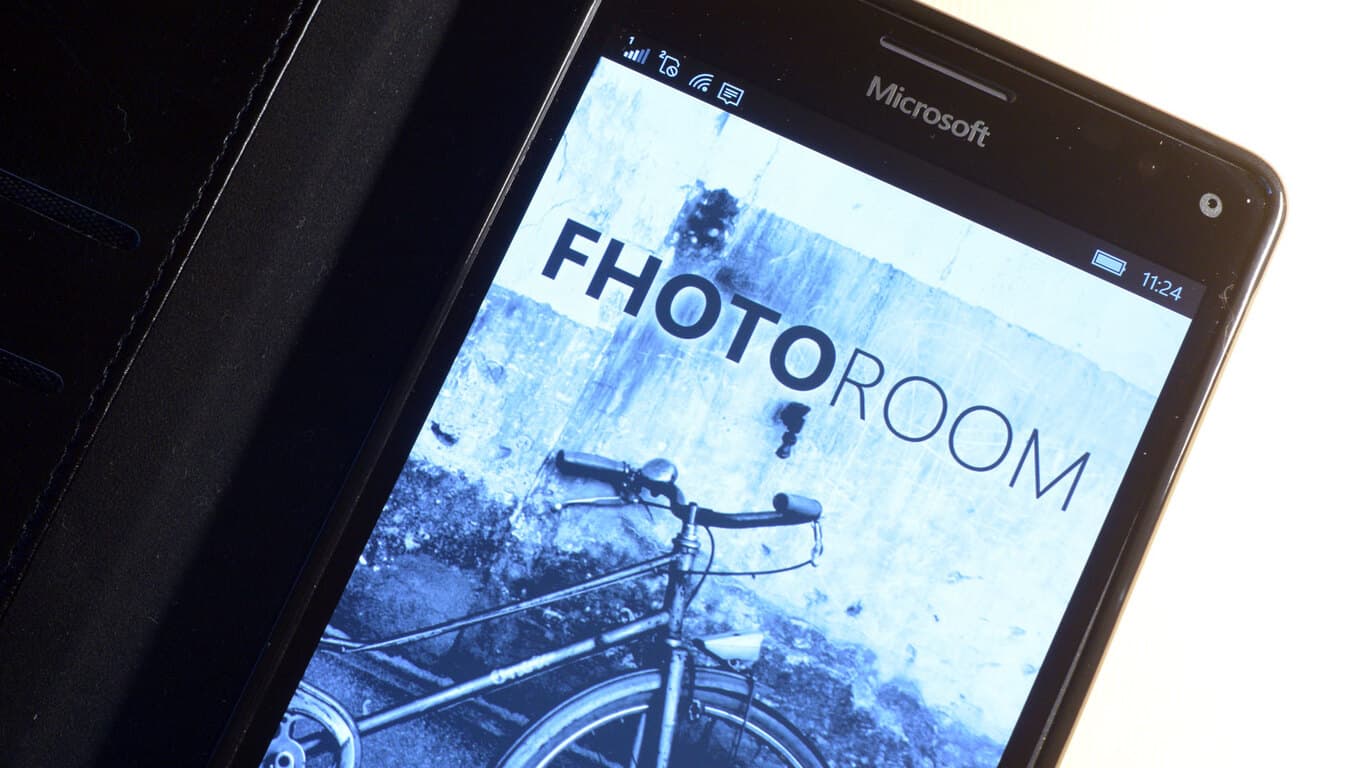 Yesterday, we reported on Fhotoroom's frustration with Microsoft, having to do with not getting paid for the last five months. Since then, Fhotoroom has taken once again to Twitter to clear up any thoughts that they were being paid by Microsoft to develop their app, this was purely a problem with getting paid for app revenues:

To clear up so misinformation, we are not MS employees, and we do not get paid to develop fhotoroom for Windows.

Since then, we've heard back from Microsoft, and while they were reluctant to go into any details on the record, they do report that the issue, which apparently was a single incident with Fhotoroom and not a symptom of a larger problem, has been resolved. Still, Microsoft should take note of Fhotoroom's frustrations:

There are very good ppl at @Microsoft but the process to deal with is extremely painful.

No developer should have to go through a "painful" process to get paid for their work, especially in an ecosystem that's begging developers to work with them. We've reached out once again to Fhotoroom to see if everything is indeed ok on their end.
+++

Looks like all the issues have been resolved with @Microsoft, yay! We can now get busy finishing #W10M again and it will be awesome.

Update: Indeed, Fhotoroom seems happy too, according to a response we received:

Yes, there is no question that Microsoft will resolve this and we are working together to resolve this. An Indie dev's issues can sometimes get lost in the system. Another day in the mobile battle field. You can now pre-order Resident Evil 0 on Xbox One