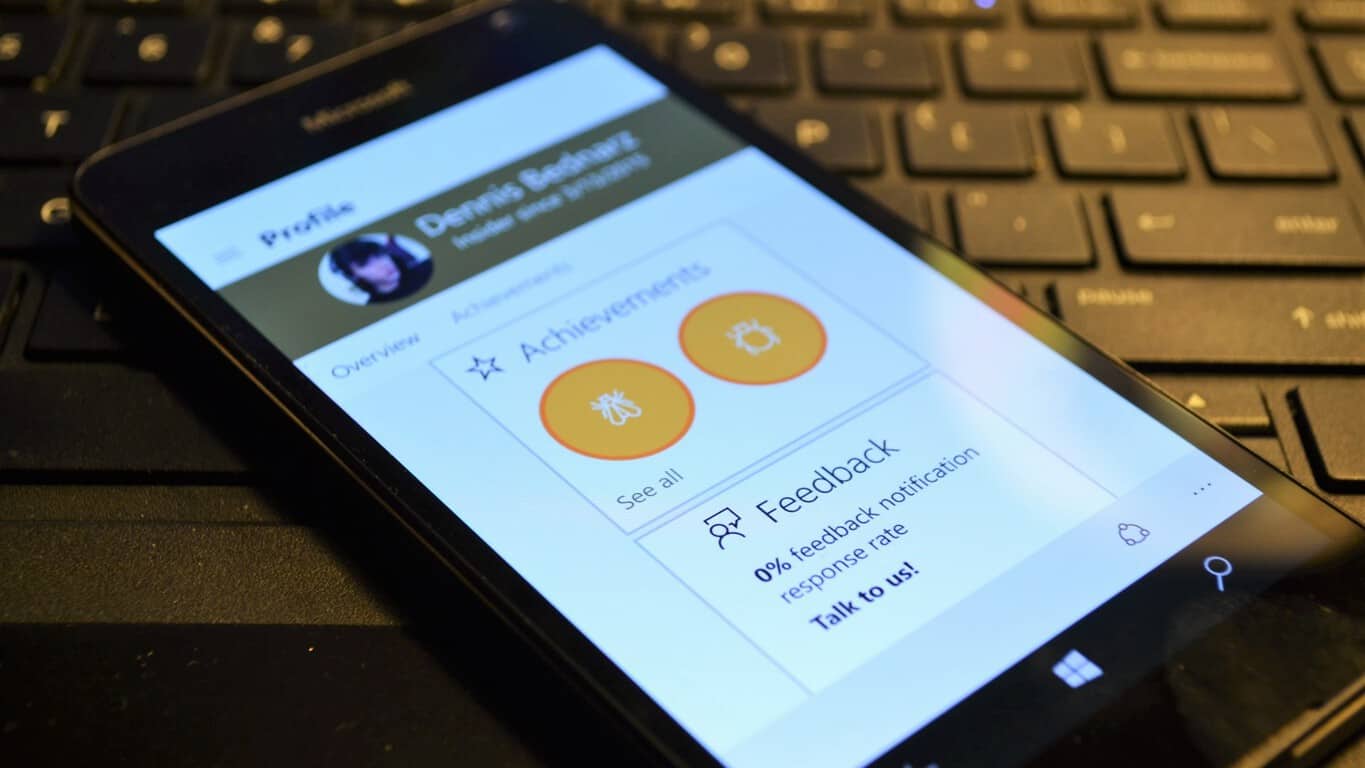 Microsoft has been criticized for the consistency in its latest operating system, Windows 10. A way to feedback and make sure that Microsoft receives it is the Feedback Hub, and ironically the exact same app used to criticize, got criticized.

A Windows Insider submitted the request to make the Feedback Hub follow the system theme, that is either light or dark. Right now, only the former option is available and changing your theme won't have any impact on the app.  The request got answered by a Microsoft engineer, and they confirmed that it is "on the radar". This doesn't necessarily mean that it will happen, but it is a strong indication that it will arrive in a future update.

The addition of a dark theme would be very welcome, especially for AMOLED screen users. Windows phone fans have been in love with the dark theme since its release in Windows Phone 7 and not following the tradition in Windows 10 Mobile upset quite a lot of users, however, this looks set to change in the future.

Another Xbox One Preview build, bringing My Games & Apps and Cortana fixes