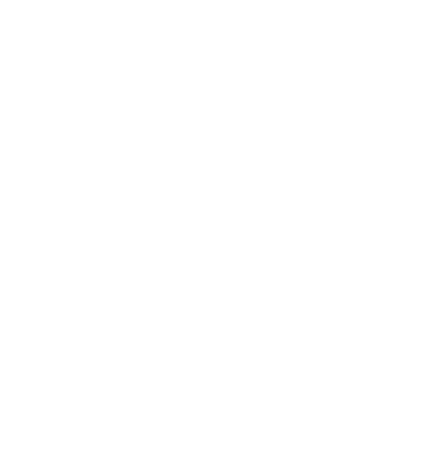 This months Patch Tuesday is scheduled for February 12th and will bring us eleven security updates addressing various issues, including vulnerabilities in Internet Explorer 10, as well as other issues in Windows RT and Windows 8.