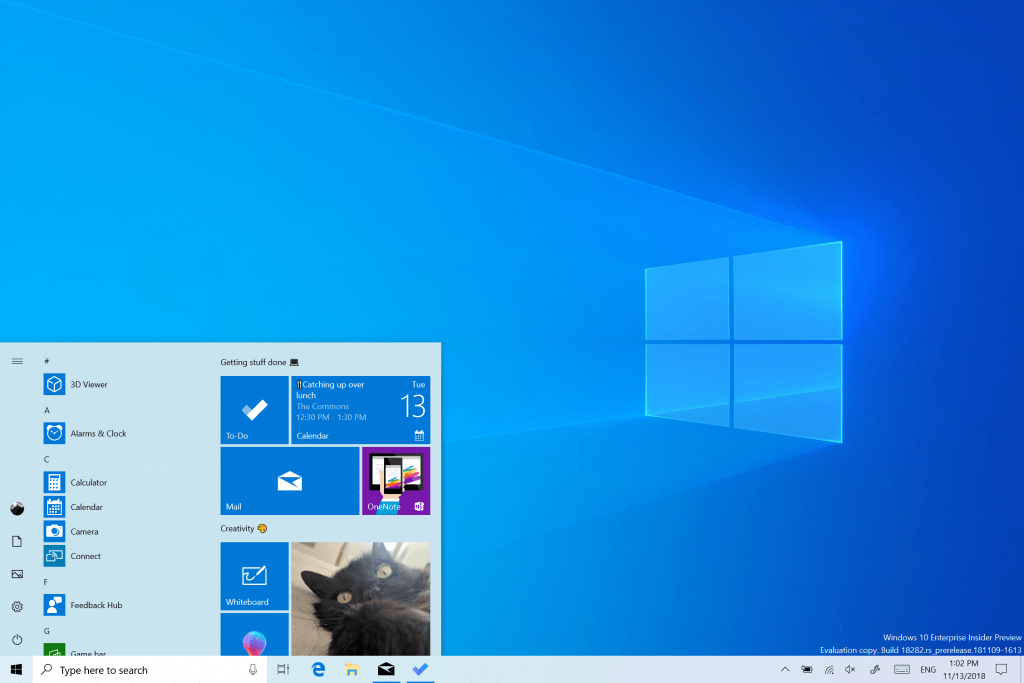 Microsoft has released today the Windows 10 Preview build 19624 for Insiders in the Fast Ring, which is another minor update with no new features. There are small improvements for users of VPNs and Bluetooth devices, and Microsoft also fixed various issues with File Explorer, Windows Update, and the Settings app.

You can check the full release notes for the build 19624 below:

While we're still waiting for some information about the next Windows 10 update coming later this year (20H2), Panos Panay published a blog post two days ago to announce that Microsoft was "accelerating innovation in Windows 10 to meet customers where they are." It's still not clear if that means we should expect a "big" 20H2 update later this year, but with no new features in sight in the last couple of builds, it seems more and more likely that 20H2 could be another Service Pack-like update like the November 2019 Update (19H2) was last year.

How to create a scheduled or instant meeting in Microsoft Teams