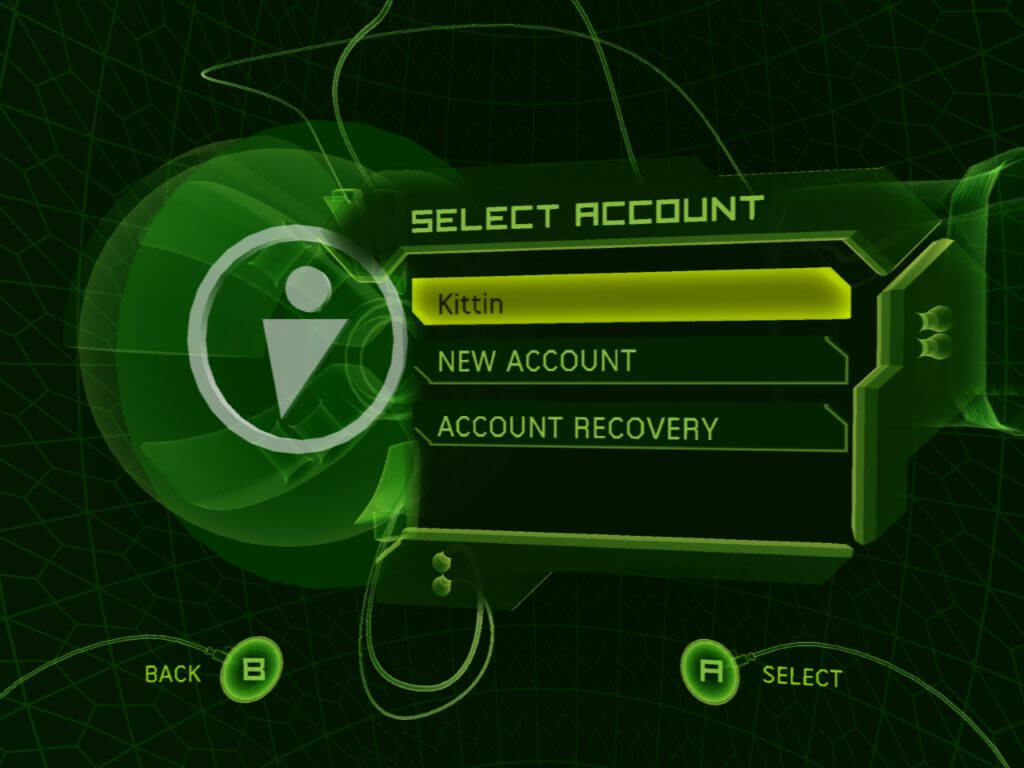 Xbox Live 1.0 went live once again this week, or rather an unofficial replacement for it did, thanks to the efforts of a dedicated fan community.

Known as "Insignia," the project came to fruition on the 20-year anniversary of the launch of Xbox Live. Insignia is a free service for original Xbox consoles that replicates Xbox Live 1.0. and provides the same features that were present with it, including online multiplayer. (Note that access to Insignia is only available for Xbox consoles that have a certain softmod installed).

Insignia is still in beta form, and only for a few thousand members as it is presently available through invite only. Those interested can sign up on the Insignia website and wait for an invite.

25 games are compatible with Insignia's online services at launch. Among them: MechAssault, Phantasy Star Online Episode I & II, and Crimson Skies: High Road to Revenge. More games will be added each month, and three new additions will arrive on November 21st. These are,

The Insignia website states that it intends to eventually support the entire Xbox library. The launch marks the first time online functionality has been restored to these original Xbox games since 2010.