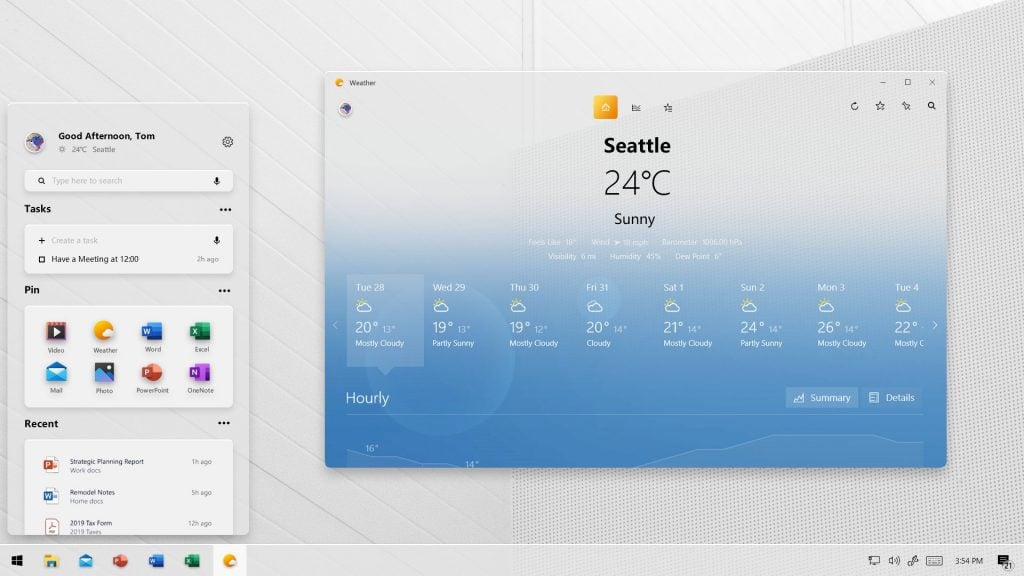 Microsoft recently gave the Windows 10 icons a new look, but one Windows 10 fan is taking it to the next level. In a new concept, Twitter user @vastglad recently showcased their own vision for Windows 10 with a new look inspired by Fluent Design and Windows 10X. The concept reimagines the Start Menu, app loading screens, and much more (via Tom Warren).

Seen above, the most interesting area of the concept gives the Windows 10 Start Menu an amazing new look. In @vastglad's vision, we can see a more rounded Start Menu, with various sections for search, tasks, pins, and recent files. A bit similar to Windows 10X, there also appears to be a hub on the top of the Start Menu with the weather and a greeting for the user and a link to the settings. Overall, the Start Menu also has more touches of Fluent Design's Acrylic effects, which really bring out the new-style Windows 10 icons Microsoft recently revealed. 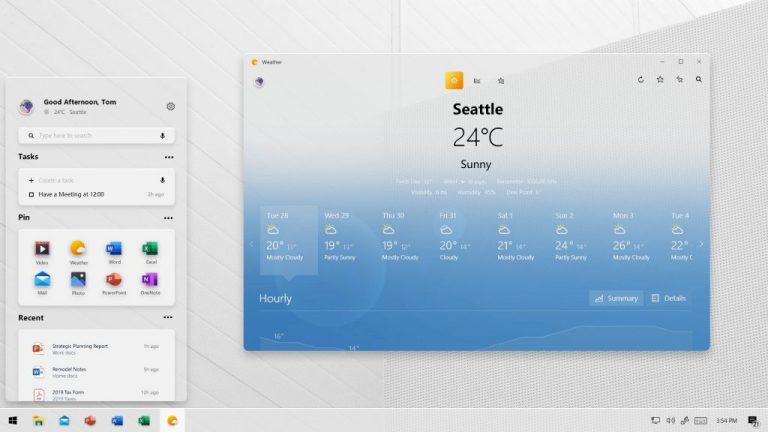 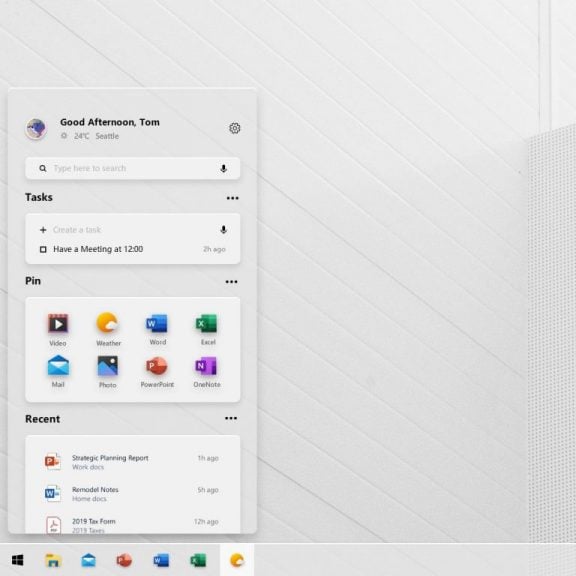 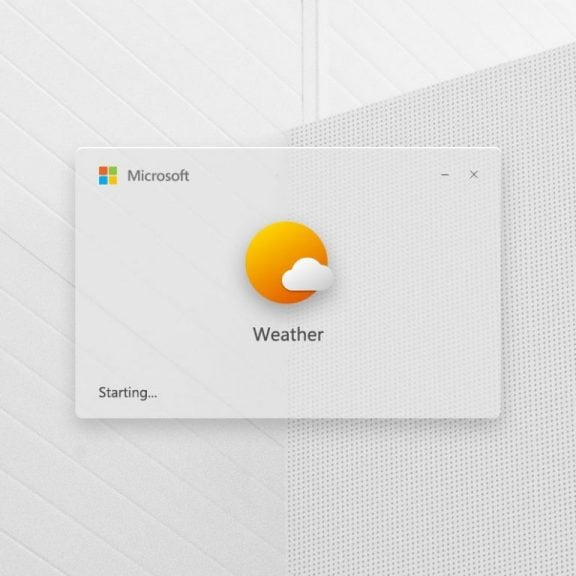 Other areas of this concept highlight new splash screens for apps. Oddly enough, we see one for the Windows 10 Weather app. In this splash screen, the new icon for the Weather app appears on top of an acrylic window that features the Microsoft logo. Even the Weather app itself looks a bit different, in this concept, as it has a lighter look and touch, blending nicely with the rest of Windows 10. You'll also likely notice the taskbar looks a bit different, with no search box or task view button. There are also more traditional icons for the network status, inking, sound, and the touch keyboard.

Concepts like these are not new and are quite fun. We've seen concepts for a new Windows 10 Task Manager, the battery meter, and even Windows 10 20H1. It obviously might not ever come to life, but they're really cool to look at. What are your thoughts? Let us know in the comments below.