What originally began as a small Android/iOS app from Bethesda to celebrate Fallout 4's release has become a hit title across mobile and PC. Fallout Shelter received an update to 1.9 today with a doozy of a patch with Thanksgiving content and new gameplay.

One of the best parts about Fallout Shelter is that the game is completely free. You can download it today via the mobile links below or on PC through the Bethesda.net launcher to join in the festivities and explore the new content. 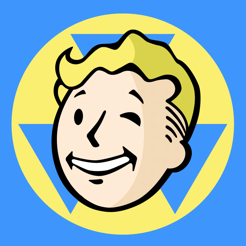