Fallout 76’s latest free update, Wastelanders, is now live on Xbox One and other platforms. This rather large update adds a new main story and quests, NPC factions and characters, new allies, events, and more.

Here’s the official list of highlights for the Fallout 76 Wastelanders update. You can read the full notes here:

To help reinvigorate the playerbase, a new version of the game, named the Fallout 76: Wastelanders Deluxe Edition, has been released in the Microsoft Store with the latest update already added and a host of additional in-game content.

Do you own Fallout 76 and has this latest update encouraged you to jump back in? Share your thoughts with the community in the comments below and then follow us on Pinterest for more gaming content. 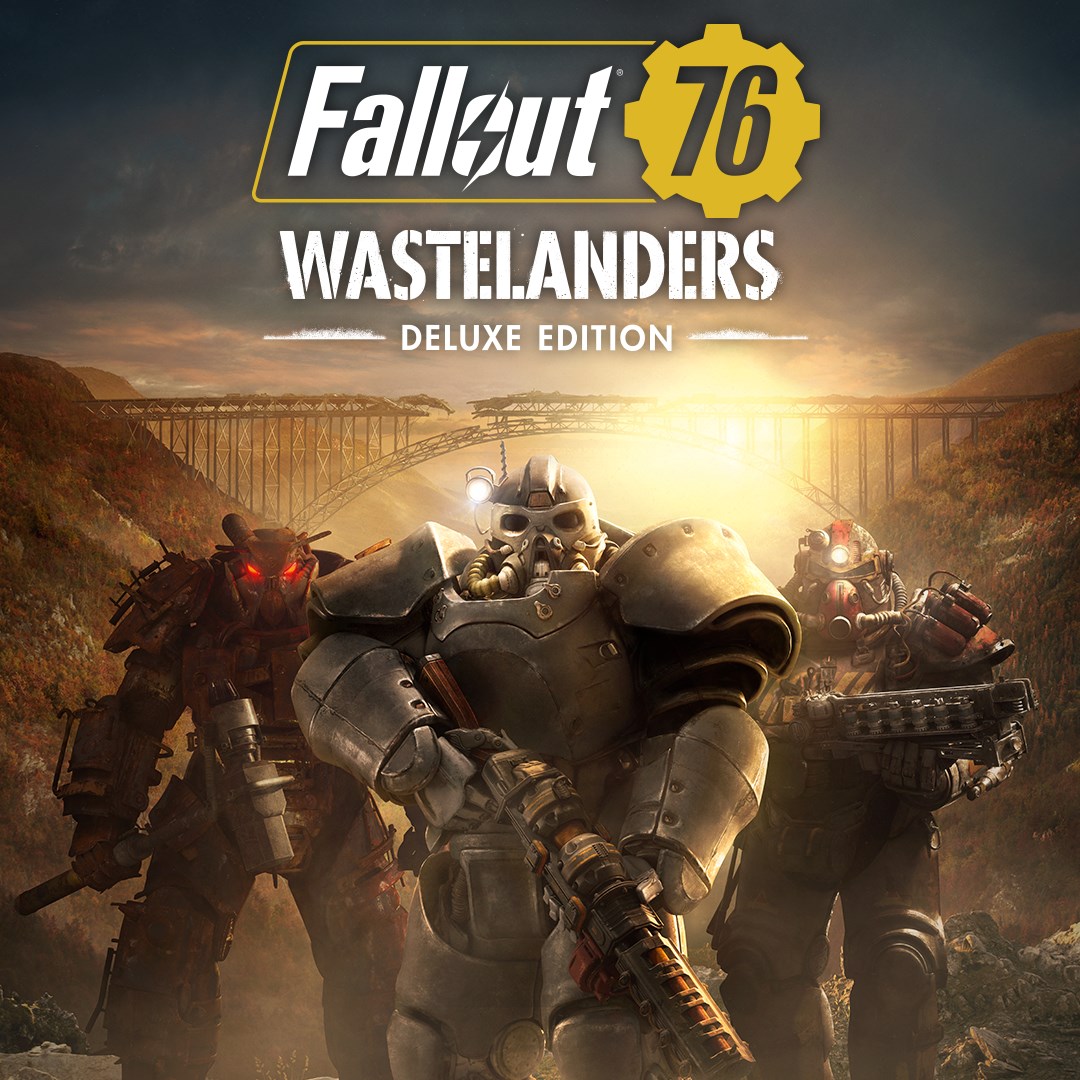