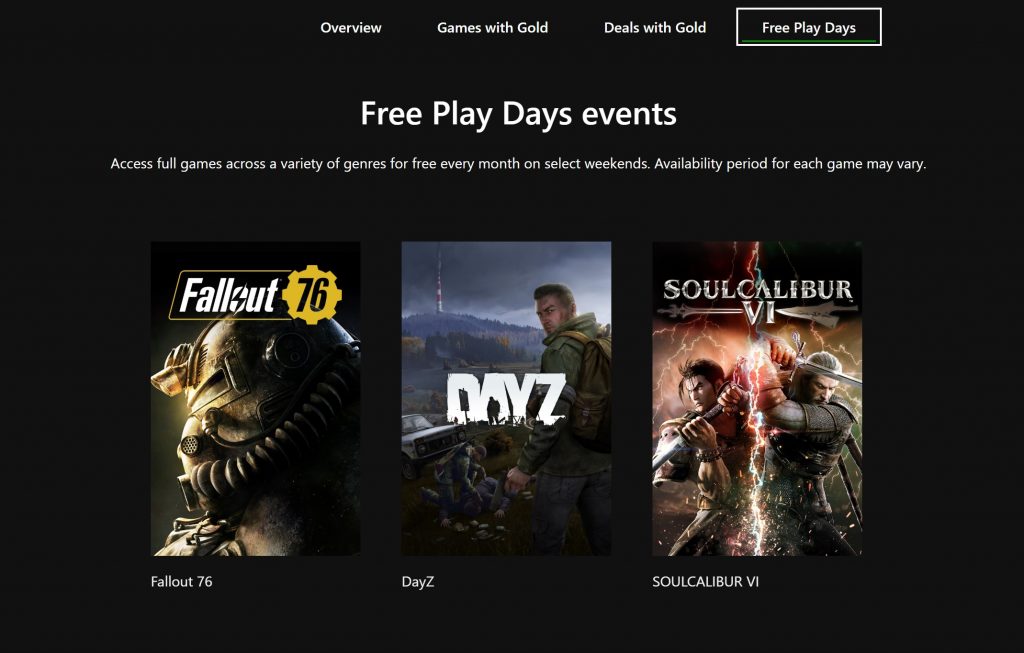 Here's a look at each Xbox One game and their current pricing. 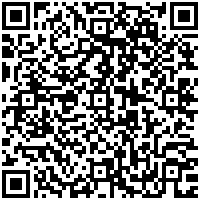 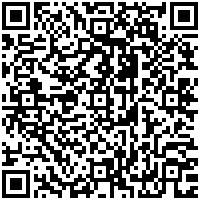 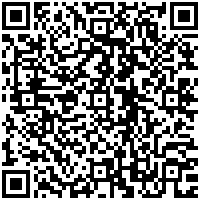 Head on over to the Xbox Live Gold homepage to take a look at what else an Xbox Live Gold subscription includes. However, you might be better off just getting Xbox Game Pass Ultimate, so you are covered for any game you might want on Xbox One or Windows 10.  Let us know what game you will be playing this weekend in the comments.

Hands On with Surface Hub 2S: Say goodbye to your Whiteboards?