Fallout 76 B.E.T.A. to be an Xbox One timed exclusive, available for pre-order now - OnMSFT.com Skip to content
We're hedging our bets! You can now follow OnMSFT.com on Mastadon or Tumblr! 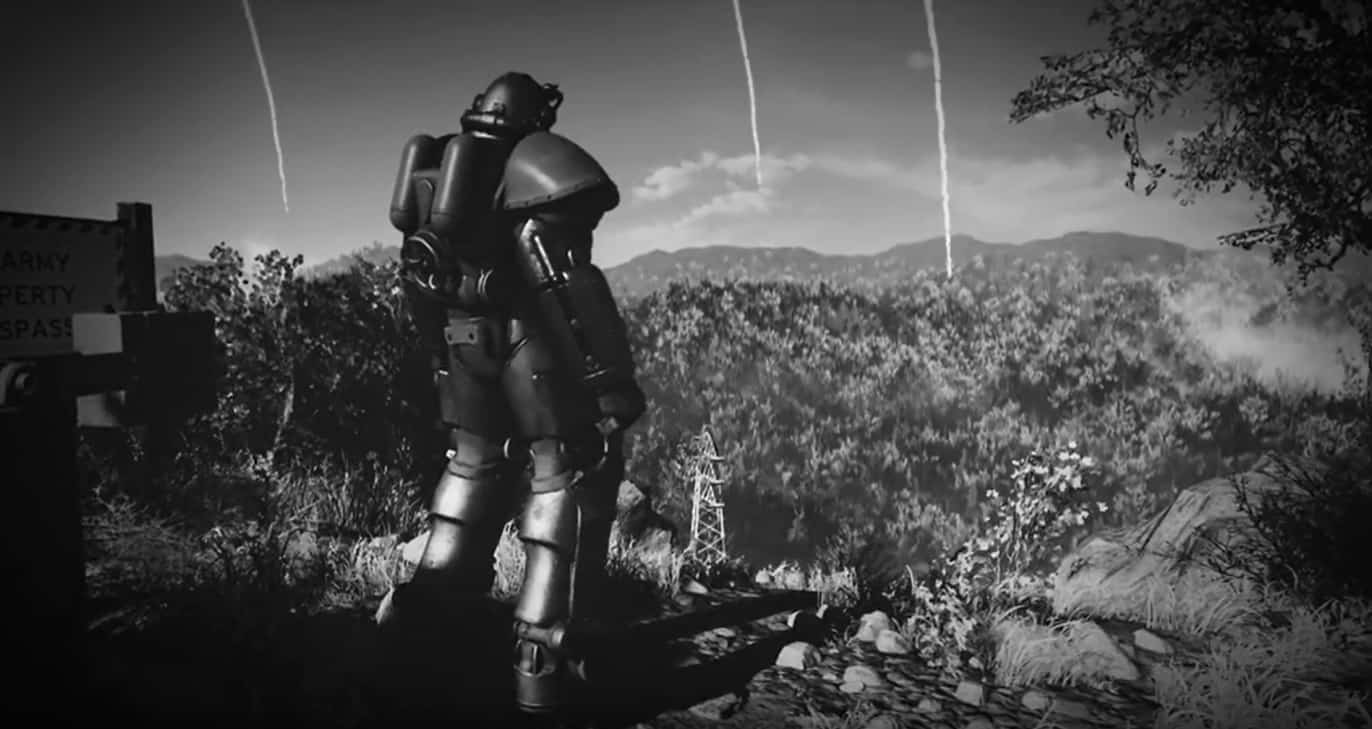 Fallout 76 was one of the most hotly anticipated games coming out of E3 2018 and perhaps among the top three well-received unveilings during the convention.

Hot off a successful fan tease at E3, developer studio Bethesda will be giving some eager fans a hands-on of things to come in Fallout 76 with its Break-it-Early test platform, aptly called B.E.T.A.

While it will offer some limited gameplay for fans the B.E.T.A is primarily designed for Bethesda to test server capacity issues that may arise as the game takes on a more open multiplayer format for this installment.

ICYMI: Fallout 76 (@Fallout) is available for Digital Pre-order and Pre-download on Xbox One and has a standard and Tricentennial Edition to choose from https://t.co/uQOusRikmA pic.twitter.com/yHlxZnCQrG

According to a report from ScreenRant, "considering Fallout has never been an MMO before, and the maps are promised to be four times bigger than Fallout 4, there'ss a lot that could go wrong in the early days of Fallout 76."

Furthermore, Bethesda is granting Xbox One users who pre-ordered Fallout 76 early access to the B.E.T.A, ahead of its PS4 and PC counterpoints. The B.E.T.A exclusive grab is a big one for the Xbox division and with the Xbox One X and One S on steep discounts right now, it help the company rack up a handful of console sales prior to the holiday rush.

Unfortunately, there is no concrete timeframe for the B.E.T.A release on Xbox One, but fans who pre-order the game will be among the first to know exactly when they'll be let into a part of the game prior to its release later this fall.

After Github purchase, Microsoft remains a relatively untrusted open source player to some