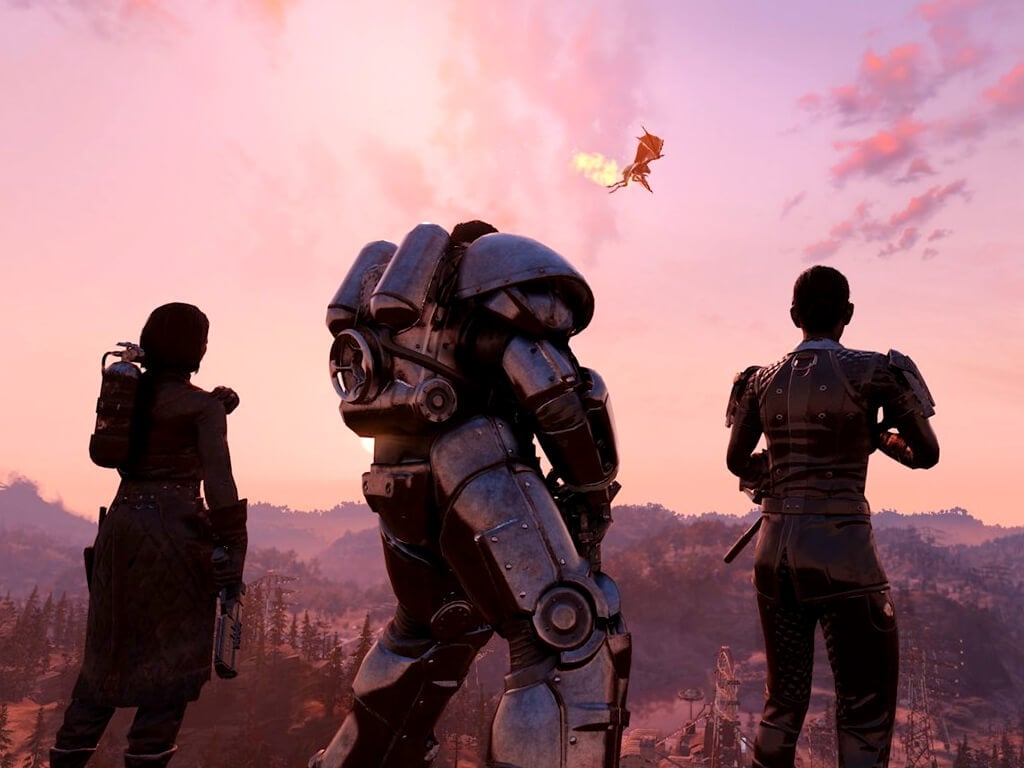 Three Xbox video games will be free to play this weekend beginning today. Ark: Survival Evolved and Football Manager 2021 Xbox Edition will both be playable from today until Sunday, June 13th at 11:59PM PDT while Fallout 76 will unlock today at 9AM PDT and remain playable for free until Wednesday, June 16th at 9:00AM PDT.

The Xbox & Bethesda Games Showcase is currently scheduled for June 13th so it’s likely that, with Fallout 76 being a Bethesda title, some new content will be announced (or launched) next week and the ongoing free play promotional period will be used to help build hype for whatever is revealed.

As with previous free play promotions, each title will be available to play in full on Xbox One and Xbox Series X consoles as if they were owned outright and all progress will be saved to the cloud for continuing at a later date.

Which Xbox game will you play this weekend? Let us know in the comments below and then follow us on Twitter and Facebook for more Xbox gaming news. 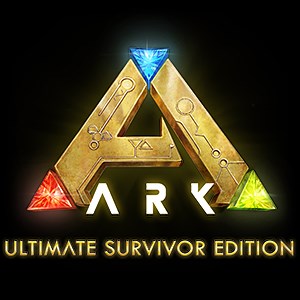