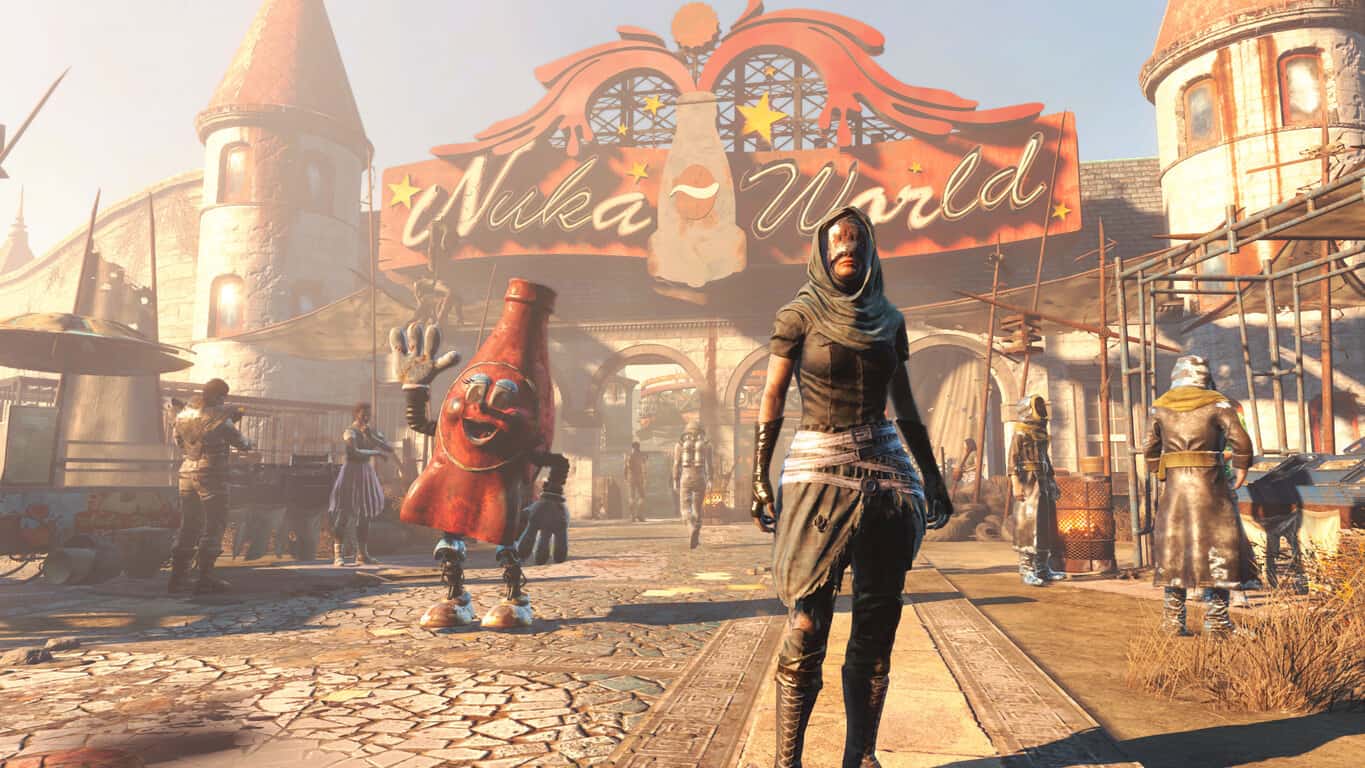 A release date for the sixth and last set of downloadable content from the Fallout 4 season pass has just been announced. Coming on August 30th, the expansion pack will bring players to Nuka-World for a series of post-apocalyptic amusement park adventures featuring Raider gangs, unique park zones, and much more (Via Polygon.)

For those without a season pass, Nuka-World will be priced at $19.99 as a separate purchase.  For the price, it also appears to be considerably smaller than the  last expansion, Far Harbor, which was noted as the largest landmass for an add-on that Bethesda Game Studios has ever created.

Nonethelessless, the expansion was first announced back at E3 2016, and brings new quests, Raiders factions, weapons, creatures and more to the Fallout 4 experience. So, be sure to check out the trailer above! After you've checked it out, please drop us a comment below telling us what you think of the latest expansion pack for Fallout 4.

Plug a mini microphone into your Xbox One controller, and get Cortana without Kinect