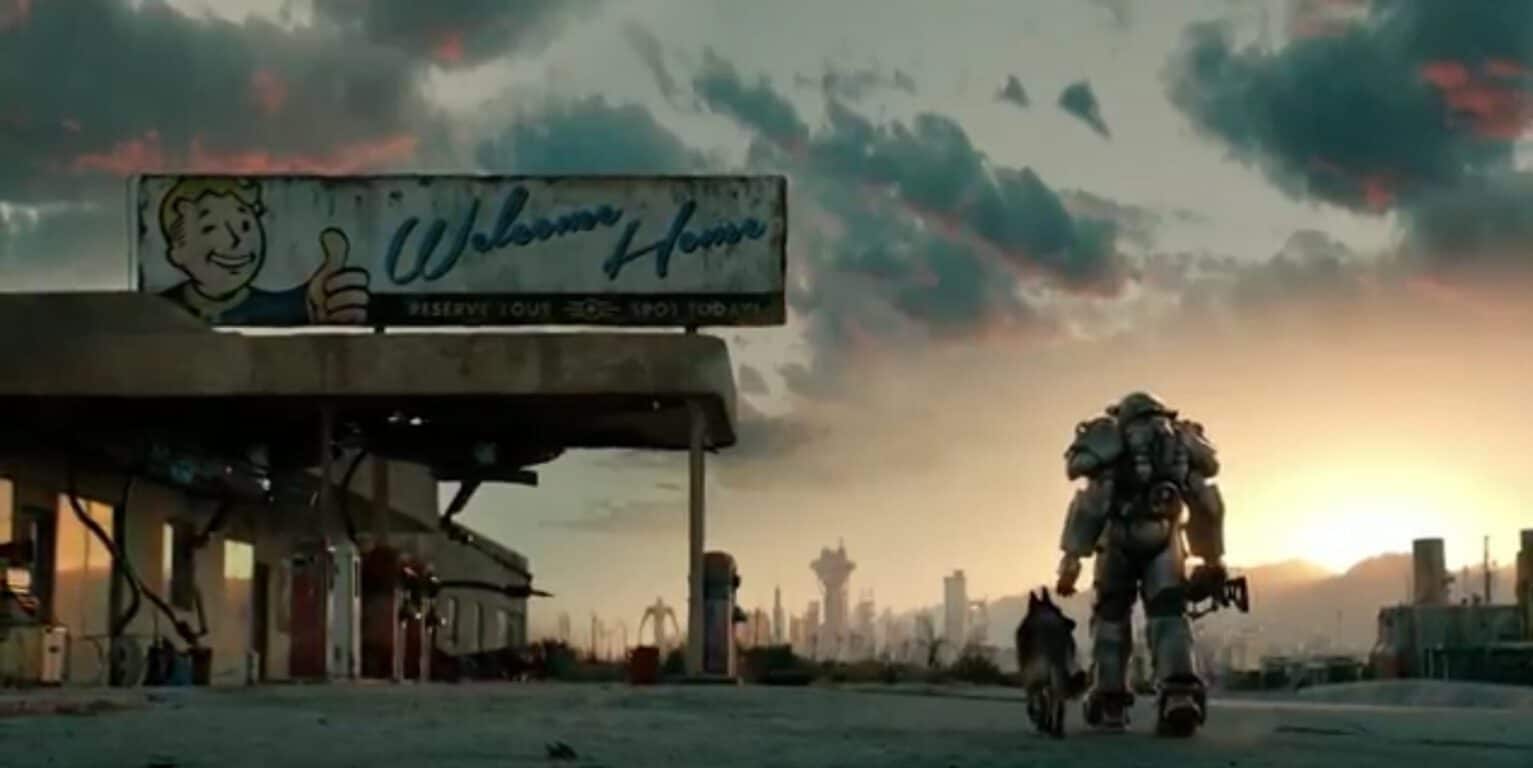 At E3 2016, Bethesda Softworks will be adding more Fallout 4 DLC content; Contraptions Workshop, Vault-Tec Workshop, and Nuka World. In addition, there will also new features and updates coming to Fallout Shelter in July 2016.

Contraptions Workshop will be available sometime next week. Elevators, conveyor belts, sorting machines, and more will be available to build in your Fallout 4 settlements. The next DLC pack, the Vault-Tec workshop, will allow players to build their own vaults, as well as provide players with extra content like performing your own Vault-Tec experiments on your residents, acting as your vault settlement's Overseer.