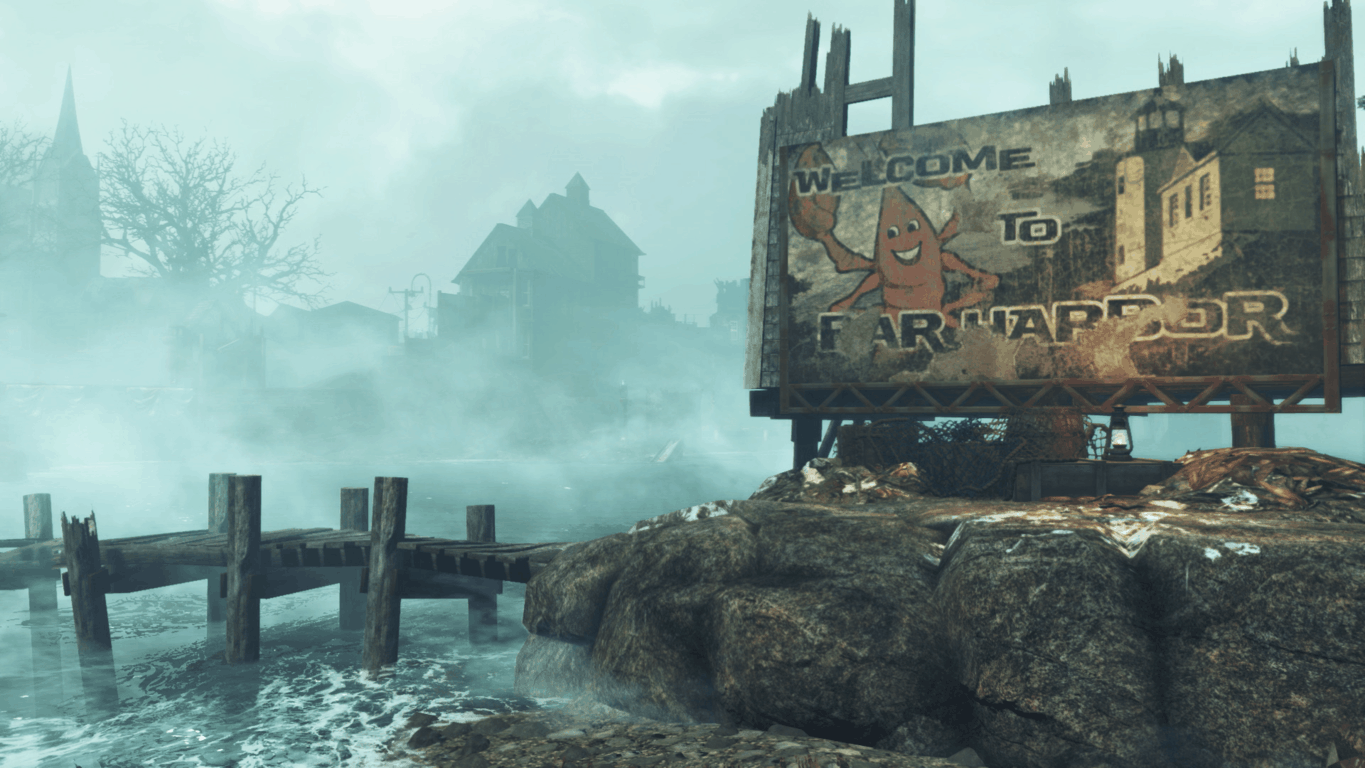 Far Harbor, the third game add-on for Fallout 4 that developer Bethesda Softworks first teased in February will be available worldwide on Thursday, May 19, across Xbox One, PlayStation 4 and PC. If you already purchased the Fallout 4 season pass, you’re all set and you’ll be able to get even more add-ons to be released in 2016. In the meantime, please have a look at the official trailer along with the official description below:

In Far Harbor, a new case from Valentine’s Detective Agency leads you on a search for a young woman and a secret colony of synths. Travel off the coast of Maine to the mysterious island of Far Harbor, where higher levels of radiation have created a more feral world. Navigate through the growing conflict between the synths, the Children of Atom, and the local townspeople. Will you work toward bringing peace to Far Harbor, and at what cost?

Far Harbor features the largest landmass for an add-on that Bethesda Game Studios has ever created, filled with new faction quests, settlements, lethal creatures and dungeons. Become more powerful with new, higher-level armor and weapons. The choices are all yours.

If you have been following news about Fallout 4 on WinBeta, you may be aware that Bethesda also enabled mods on the PC version of the game last week. While still in beta-test for now, mods will be heading to the to Xbox One players later this month and to PlayStation 4 players in June.

Are you excited by all the new content coming for Fallout 4 this month? Please tell us what you think in the comments.

The Division to get more generous loot drops, dark zone bracket in Patch 1.2