Fall Guys season 3 goes live today, November 22nd. With season 3 we go from the starry skies of season 2 to the watery depths of Sunken Secrets. Season 3 will deliver a veritable boatload of exciting new content, which we’ll break down below.

Here are the five new rounds courtesy of the Lost City beneath the sea.

Dive into the Let’s Get Kraken Event, starting today

From November 22 through November 29, take part in the Let’s Get Kraken Event and earn special rewards:

The SpongeBob content will roll out on December 1st, and will include Patrick, Sandy, Mr. Krabs, and Squidward costumes. Of course, there will also be a free path to this content. Stay tuned for more info as it becomes available.

If you’ve never tried Fall Guys, now is the perfect time to get in on this smash hit free-to-play title. 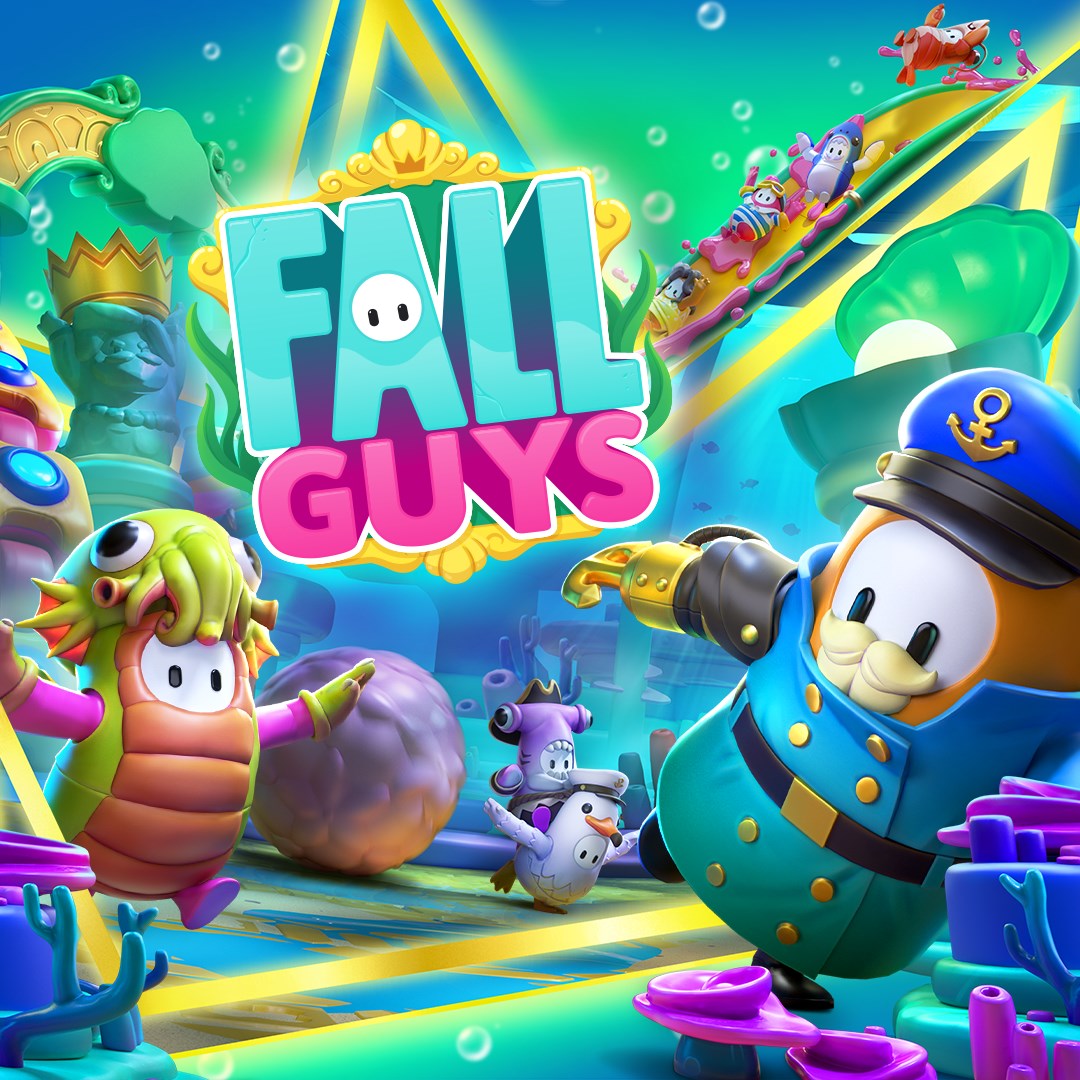 How to better manage your Outlook.com storage limit in 2 ways so it doesn’t fill up too quickly on OneDrive