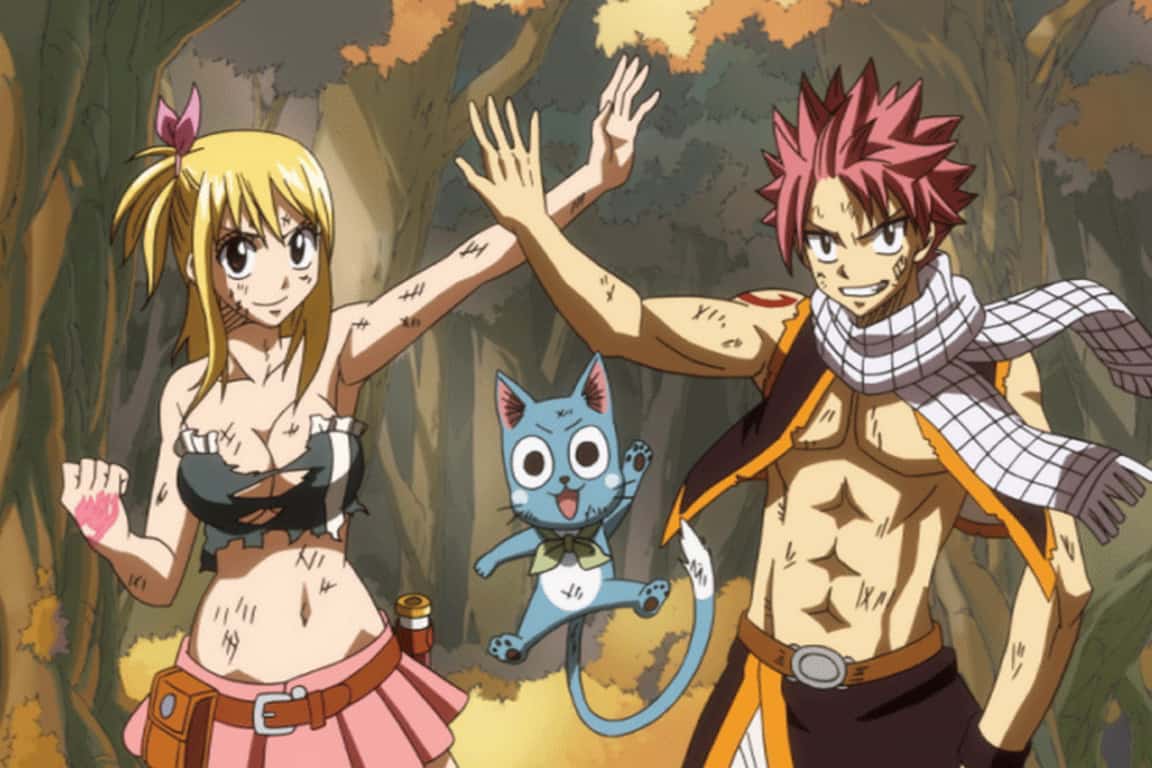 As part of a special Anime Month campaign, the first collection of first season episodes of the popular Fairy Tail anime series is currently being given away for free on Microsoft’s Movies & TV (or Films & TV, Xbox Video) on demand digital video service.

The first collection of season one episodes contains 12 episodes which usually retail for around $1.99 each, so it’s a pretty good deal. The Fairy Tail anime is based on the manga (Japanese comic book) of the same name and follows a guild full of magical beings on their numerous adventures. Despite the occasional bit of pervy humor, the series is fairly entertaining and features a good mix of comedy, drama, and action.

The first season of the Dragon Ball Z anime series is also currently being given away for free as are the first episodes of numerous other series. Have you found any gems in the Anime Month promotional campaign? Share your recommendations with the community in the comments below.